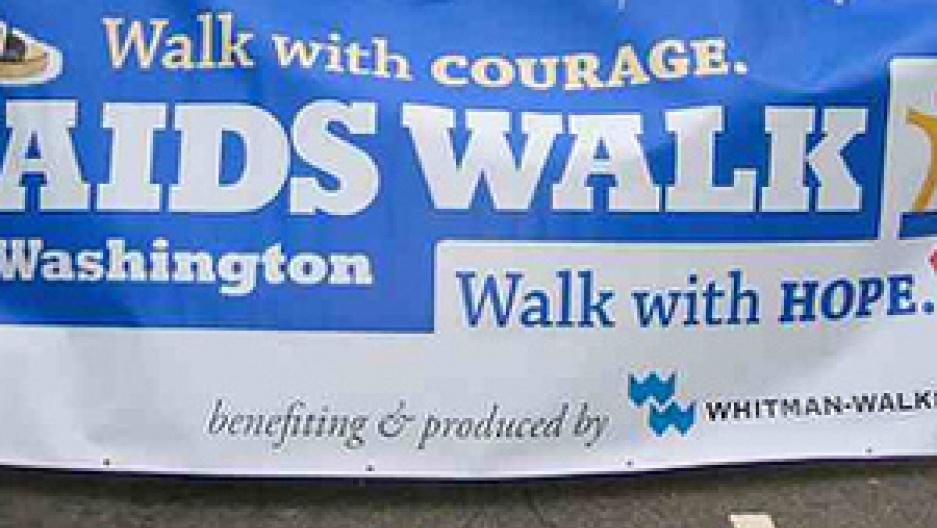 When the AIDS virus first emerged almost three decades ago, a diagnosis was as good as a death sentence. Today, thanks to advances in medicine, that's no longer the case. Thirty million people in the world are living with HIV, and they're living longer, healthier lives.

But the bigger challenge is still prevention. Last year, 2.7 million more people contracted HIV, and despite nearly 30 years of awareness, there are still countries where the infection rates are still growing.

"We often speak about AIDS as if it's going on somewhere else, and for good reason," said President Obama in October of 2009. "This is a virus that has touched lives and decimated communities around the world, particularly in Africa. But often overlooked is the fact that we face a serious HIV-AIDS epidemic of our own. Right here in Washington, DC, and right here in the United States of America."

Washington, DC, has the dubious distinction of being America's AIDS capital, with the highest HIV infection rate in the country.

A recent study estimated that the infection rate in DC is three percent, the highest in the US. To put that figure in perspective, the Centers for Disease Control and the World Health Organization consider a one percent infection rate as the threshold for a severe epidemic.

While the national infection rate is well below that one percent threshold, in some cities, like Washington, DC, the problem is enormous.

"If we know that three percent are currently diagnosed, the underlying number is probably five and six, or loser to five percent," said Dr. Ray Martins, Chief Medical Officer at the Whitman-Walker Clinic, the largest provider of HIV care in the nation's capital.

"Our rates here in the District of Columbia are unbelievably, remarkably and unacceptably high for HIV," said Dr. Shannon Hader, Director of DC's HIV/AIDS Administration.

DC's rates, she says, are comparable to those of countries in West Africa. She believes the city faces a number of challenges that are more pronounced in the US -- and DC -- in particular.

"Here in the District, we also suffered from a lot of people thinking HIV was a disease that everybody else got, not something that they could get."

The Centers for Disease Control estimates there are more than 50,000 new cases a year in the US, and that number has been consistent for years.

One organization in Washington, DC, working to drive down new HIV infections is Prevention Works. It's a nonprofit that provides District residents with a variety of services, from needle exchanges to free HIV testing, and safer sex kits.

“It is no secret actually that in this country, HIV prevention has been tremendously underfunded,” said Hader. “I think that’s a challenge for all of us: To say what are the programs that can be scaled up, to reach enough people, enough of the time, to really flip the switch on our HIV epidemic.