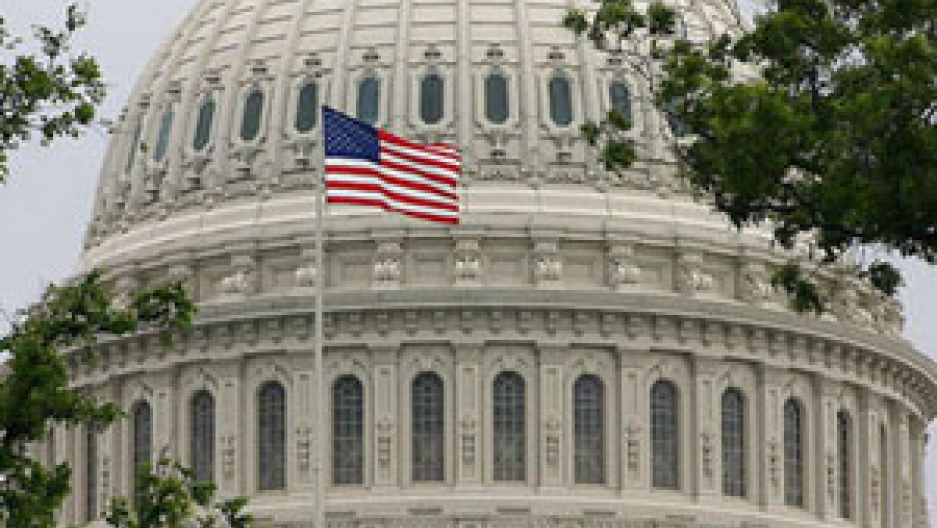 Democrats were jubilant after their 60 to 39 victory Thursday morning. But passage may have been impossible without weeks of deals and compromise.

Sen. Sherrod Brown (D-OH) admits the legislation isn’t exactly what he wanted. It doesn’t include a government backed insurance plan, for example. Still, he says it will help cover tens of millions of uninsured Americans.

"There are thousands of children in the seven children's hospitals in Ohio, every one of them, when this bill is signed, they will not be excluded from getting on their families’ health coverage because of a pre-existing condition," Brown said. "That’s one major change in the bill that’s not much talked about that will save the lives of a lot of kids."

Republicans are still up in arms over all the last minute deals. Three states, including Nebraska, were exempted from paying for the mandated expansion of Medicaid. Combined, that saves those states more than $1 billion.

"Any time Nebraskans would pay lower taxes I think that’s good," said Sen. Ben Nelson (D-NE), one of the holdouts in the debate. "This would avoid having a federal, unfunded mandate shifted onto the backs of Nebraska taxpayers. It’s that simple."

Nelson also pushed for strong language against Federal funding of abortion under the legislation. In the end, he accepted weaker language than the House-passed version.

Sen. Claire McCaskill (D-MO) didn’t seek anything special for her state, saying she’s against it in principle. Still, McCaskill says the legislation will cut the deficit and she rejoiced when it passed.

"Well, I’m glad the hard part is over,” she said immediately following the vote.

It may not be. Lawmakers now have the tough task of merging the House and Senate bills, which have some significant differences. Plus, Republicans vow to continue fighting the legislation.

"[It] raises taxes, raises the cost of private health insurance, cuts a half a trillion dollars out of Medicare and will leave us further in debt without dealing with the serious problems we need to reform health care," said Sen. Kit Bond (R-MO)

The Congressional Budget Office says the legislation will cost $871 billion over ten years but also help reduce the deficit by $132 billion over the same period.  Republicans remain skeptical of that claim.