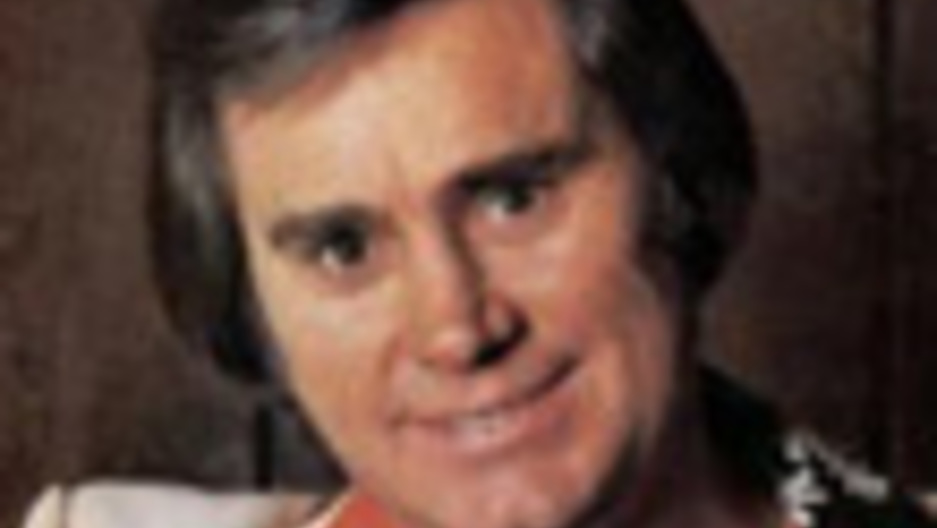 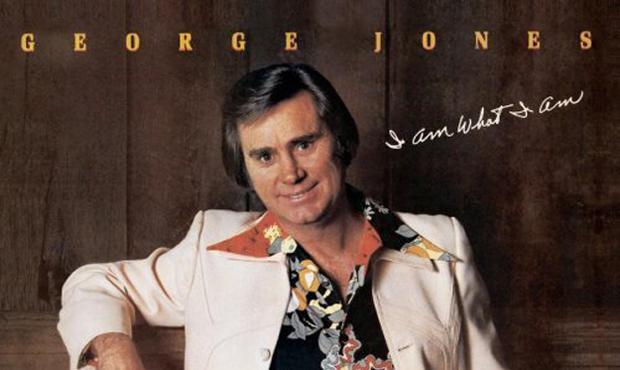 One of this year's selections is a song so sad that George Jones was initially reluctant to record it. Yet it became one of the most popular songs in country music.