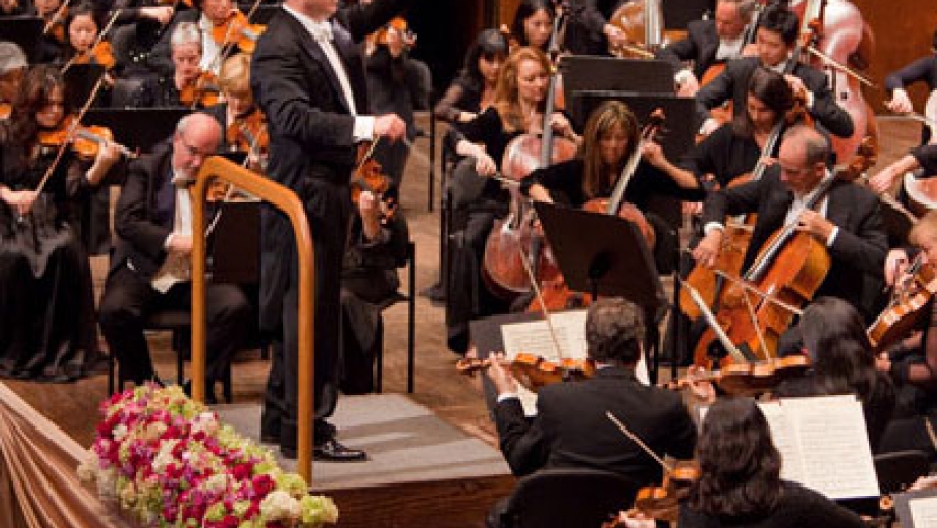 Did you miss that performance of "A Midsummer Night's Dream" at the arts center last month? Or the oboe concerto recital at the concert hall? Well it looks like you weren't the only one.

Last week, a new report from the National Endowment for the Arts presented a rather grim picture of the state of cultural institutions in the United States. Fewer adults are attending arts events than at any point since the NEA began its polling in 1982. Only 35% of adults reported going to an arts exhibition or performance in the 12-month period ending in May 2008. The survey of 18,000 citizens, conducted in partnership with the U.S. Census Bureau, ended six months into the current recession, so economic factors were undoubtedlyresponsible for some of the declining numbers. 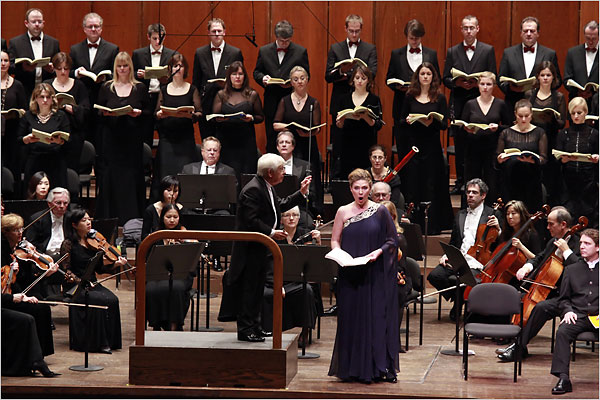 Some interesting revelations among the findings:

While attendance at art museums was at a highpoint of 26% of the publicin 2002 (when the last report was released), it slipped to 23% in 2008. This was also the first poll in which attendance at jazz and opera concerts decreased significantly: only 7.8% of respondents saw a live jazz concert (down from 10.8%) and 2.1% went to the opera (down from 3.2%). Leisure activities like gardening and exercise are also on a downward trend. 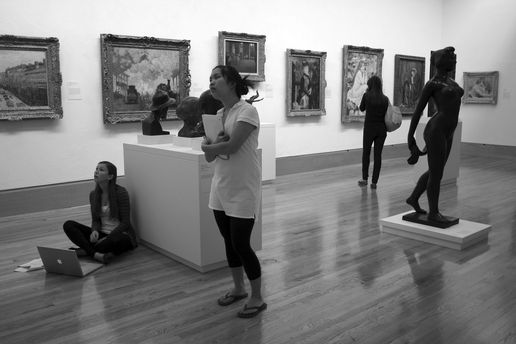 So what are Americans doing with their time? Turns out, reading: for the first time since the NEA started its survey, literary reading habits among 18 to 24-year-olds are up by 9%. And more people are creating art as a hobby with the aid of now-ubiquitous digital and web-based tools: photography and filmmaking is up by 3%.

Maybe one day the NEA will be surveying the use of painting applications on smart phones.