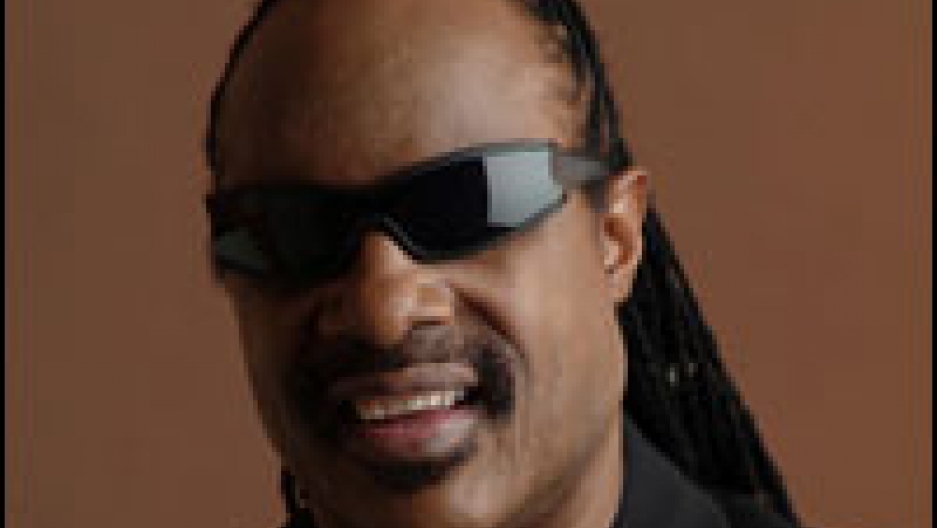 On December 3, the United Nations named Stevie Wonder a Messenger of Peace. 'We all know Stevie Wonder is a musical genius whose songs have given pleasure and hope to millions of people around the world," U.N. Secretary-General Ban Ki-moon stated."He is also a great humanitarian who has campaigned against apartheid, for children in need and for persons with disabilities.'

And I feel lucky to have had my own brush with greatness. In 1997, during a cold and misty Mardi Gras in New Orleans, I stood watching the Krewe of Orpheus. My favorite float, the magical Leviathan had just passed and a wave of energy followed. Like a steady pulse, the crowd picked up a strain coming from the next float that carried that year's King. We exploded:

The float carried Stevie Wonder. I don't remember ever feeling such unbounded joy as we danced and sang with strangers down the street to his happy anthem.

If there is anything the world needs right now, it's the big hug that is Stevie Wonder and his music.

Here's Stevie at the UN: