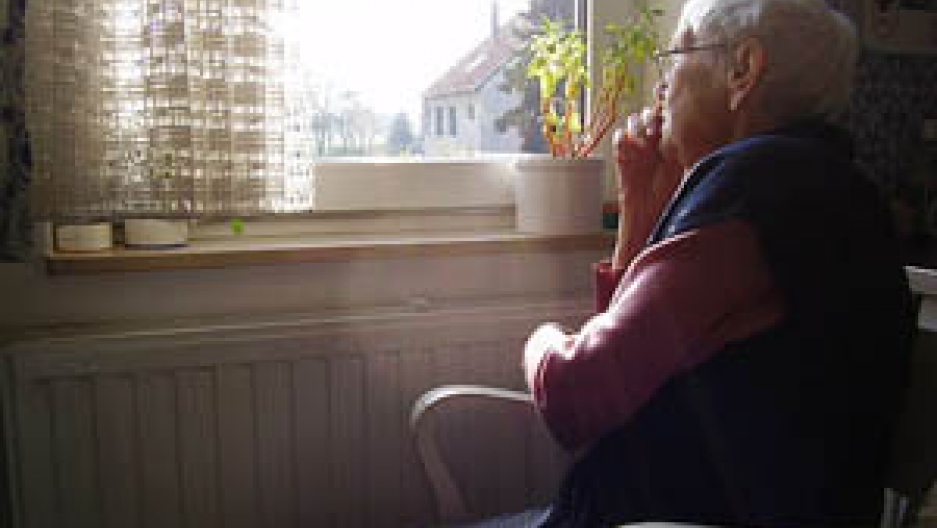 The following is a partial transcript; for full story, listen to audio

The CLASS ACT -- short for 'Community Living Assistance Services and Support' -- is a section of the Senate's health care bill. It was introduced by the late Senator Edward Kennedy to lower the cost of long term care for sick or aging family members, and would allow people to collect daily cash benefits of about $50 to $70 a day to pay for home care, adult day programs or nursing homes after paying premiums for five years.

The goal is offer a voluntary long term care alternative to Medicaid and private nursing home insurance. Think of the CLASS ACT as a social security program for long term, in-home care.

According to "The Takeaway" Washington correspondent Todd Zwillich, a worker who opted in to the program would be charged a payroll tax of about $100 a month. Once the worker is in need of home care, he or she receives money to pay for that care.

Paula Span, author of "When the Time Comes: Families with Aging Parents Share Their Struggles and Solutions," says the $50 to $70 a day cash benefits won't fully cover everything, but it gives individuals more control over their care.

"The CLASS ACT gives people a cash benefit so they can use it as they care to. It doesn't reimburse some facility for taking care of them. It gives them more control," said Span.

Ilze Earner, who cares for her mom at home and her father in a nursing home, believes the cash benefits would help her situation.

"I think it would definitely be helpful, because when you're trying to put together a care package for an elderly parent, you quickly discover that there is virtually nothing there," said Earner. "The options are you can live independently; or you can privately pay for a caretaker, which is prohibitive; or you go into a nursing home which is not covered by any social insurance program that we have available."

Under the CLASS ACT, those who choose to opt in would begin paying premiums in 2011, but the program wouldn't pay benefits until 2016.

This has the potential to "explode" the national deficit, says Zwillich, which is a big barrier for lawmakers as they consider whether or not to keep it in the health care bill.