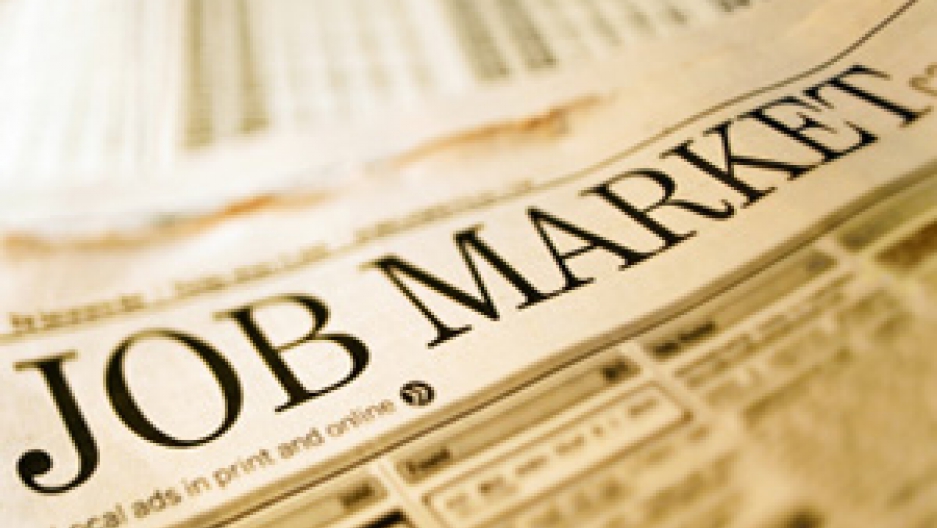 Democrats pulled no punches on the Senate floor on Tuesday, criticizing Republicans for dragging their feet on a plan that would have saved 150,000 Americans from losing their unemployment benefits.

"A hundred and fifty thousand people approximately have been hurt as a result of the intransigence of the Republicans this past three weeks," said Senate Majority Leader Harry Reid of Nevada.

The procedural vote in Congress has extended the federal unemployment benefits that have expired; but the length of extension, somewhere between 14 and 20 weeks, is still pending House and Senate agreement.

"New York Times" business correspondent, Micheline Maynard, says foreign companies can help American communities -- especially as they hire Americans in tough economic times. She is also the author of a new book, "The Selling of the American Economy."

Foreign companies bring with them innovations in manufacturing, according to Maynard. "Toyota is a great example. Boeing actually studied Toyota to learn how to build its airplanes more efficiently. But those innovations do come here. Toyota has brought its body welding system to the United States. I've been to 95 factories and I think it's amazing when you see these processes come from overseas to our shores."

Research and development facilities are also being built in the US by foreign companies.

"EADS, which is the owner of Airbus, the first thing they did -- even before they bid on this tanker contract with the Pentagon ... they opened an engineering center in Mobile Alabama," said Maynard. "So there's 2,000 people there who are working for EADS whether or not they get the big contract."

Amy Lindsay, a former Estée Lauder employee, has been a factory worker for Toyota in Indiana for the last seven years. She says people shouldn't be hesitant to work for a foreign company.

"Toyota gives so much back to just even the local community," she said. "Not only from the incomes we make going back into local stores, local businesses; but the volunteer opportunities that Toyota gives us as well. Right now, we're doing things for the Salvation Army, our local United Way, so we give back in many, many ways."