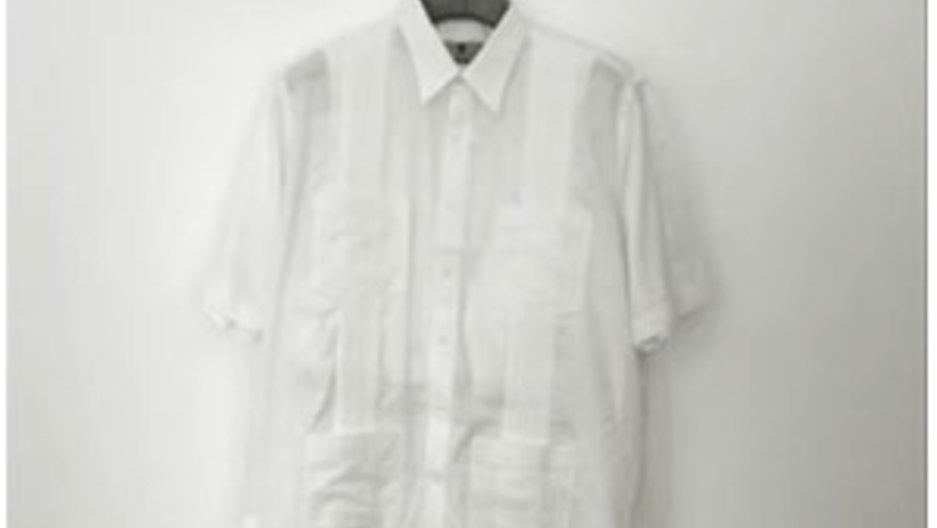 Germany's highest-circulation women's magazine says that, next year, it will stop working with professional models. Instead, it will favor women with bodies more like those of its readers. "Brigitte" magazine says its photos of women will focus more on their identity than on any protruding bones.

Of course, fashion trends come and go, but one thing that's never going to go out of fashion is protection.

At the International Center of Photography is a show featuring, amongst other things, photos of high-end clothing; but it's clothing with a protective secret. The secret is that all these clothes are all bulletproof.

Every three years, the International Center of Photography holds a big triennial exhibition, which tends to be a very international affair. This year, there are 34 artists from 18 different countries exhibiting photos. One of them is Peruvian-born Milagros de la Torre. She’s a photographer who now divides her time between New York and Mexico City.

The clothes in her photos come from Colombia.

"Through research, I found out that the producer is a Colombian called Miguel Caballero," said de la Torre. "He has been named the Armani of the armored clothing. He’s having his business expanded, not only in Latin America, but all over, even in Afghanistan. And, you know, he’s really doing quite well."

The clothes come from the Armani of the armored clothing world, but who’s wearing them? All sorts of people, actually. One of the ideas behind bulletproof clothing is that you don't know that someone's wearing it. It is concealed. De la Torre says business people, politicians in particular.

It was also reported, not necessarily confirmed, that President Obama wore items from the line during his inauguration. And even if that's not true, it all adds to the mystique fashion brands like this like to build around themselves, especially if they've got armor plating hidden in the middle.

"They’re not very conspicuous.  They don't shout out loud what their real purpose is," says de la Torre.