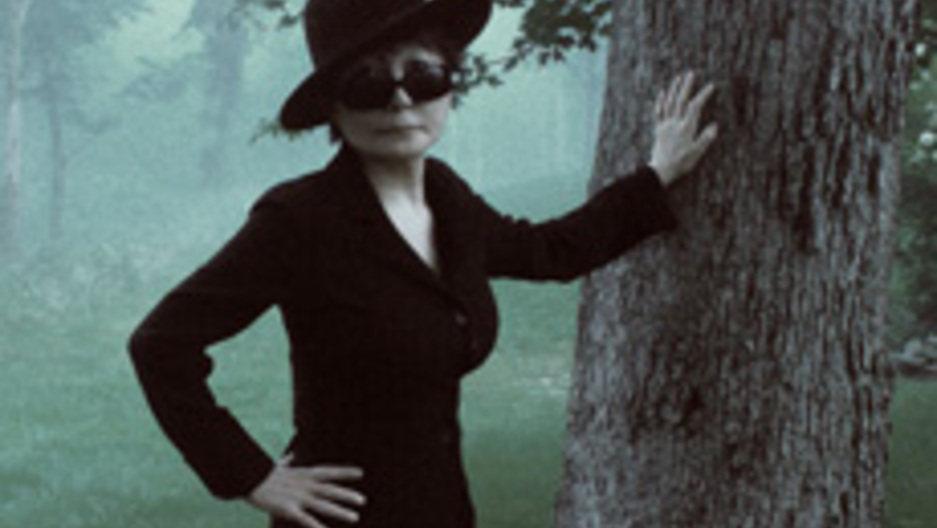 Her signature howl made her brand of avant-garde music famous. But in recent years, Ono found mainstream success with five number one dance singles. Now, forty years after she founded the original Plastic Ono Band with her late husband, John Lennon, she's recording under the same moniker, with the couple's son, Sean. Ono tells Kurt what it's like to be embraced by a whole new generation of musicians and fans.