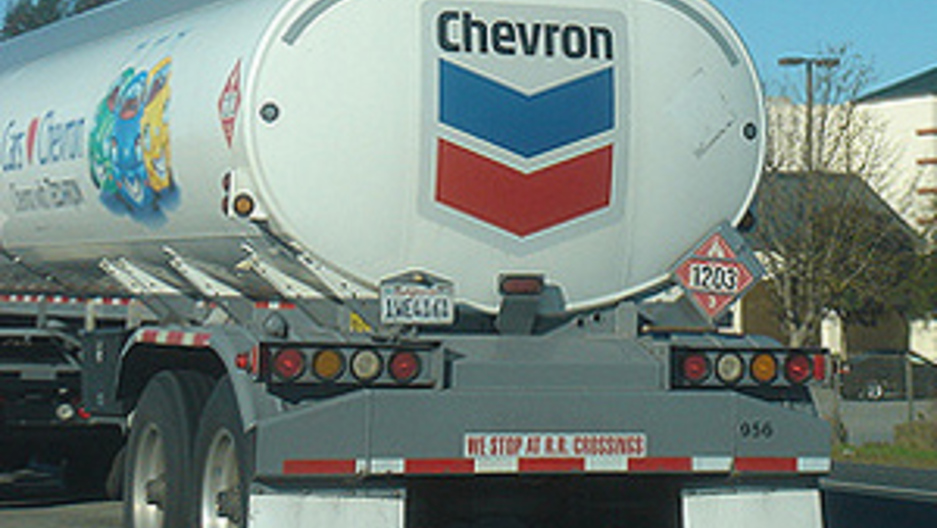 At the G20 economic summit in Pittsburgh, President Obama challenged other world leaders to take a fresh look at the support their governments give to fossil fuels.

"I will work with my colleagues at the G20 to phase out fossil fuel subsidies so that we can better address our climate challenge," said President Obama.

Recent reports from the International Energy Agency and other institutions point out the scale of those largely hidden subsidies and how they contribute to global warming.

It's an area Steve Kretzman's studied for decades at the Institute for Policy Studies and now with the advocacy group Oil Change International.

"On an annual basis, globally, there are at least $250 billion dollars in global fossil fuel subsides, and some people will think that number is closer to $400 billion."

Kretzman says most of the subsidies go into keeping the prices low for consumers, especially for those in developing nations. However, there are also subsidies for the production side. He says a recent study shows $70 billion dollars going to the fossil fuel industry on an annual basis -- much higher than the amount of subsidies for renewables:

"You know, solar, wind, efficiency, these things get about 12 billion on an annual basis, as compared again to $70 [billion] for fossil fuels. So that's a really imbalanced energy market. A few years back, there was a study of climate change, in particular, and it was noted by Nicholas Stern, who was the World Bank's chief economist, that climate change is the greatest market failure of all time, and that the subsidies -- the fossil fuel subsidies -- are the major reason for this market distortion."

Senator Lisa Murkowski, Republican from Alaska, said: "I think it is important to determine what is a subsidy and what is a tax incentive. Raising taxes on the fuels that we currently depend on would likely result in higher consumer prices and would only impact our ability to produce those fuels domestically instead of importing them."

Kretzman questions this line of reasoning. "This is one of the most profitable industries on the planet, and why they need to use tax dollars to additionally incentivize them doesn't really make any sense. And it's time to start using our public money to encourage the energy of the future, not the energy of the past."

He adds that this could also save consumers money in the long run. "If you effect a transition time, and at the same point you're subsidizing the cleaner energy production, maybe you end up actually with cheaper energy on the other end. I think everyone recognizes that it's in no one's interest to jack up the price and make energy or transport unaffordable to Americans or anyone else in the rest of the world. What we want to do is make sure this energy is actually produced in a clean way that is sustainable."

As for how getting rid of subsidies will impact climate change, Kretzman believes it will be quite "profound."

"There was a study from OECD earlier this year that showed that for the $300 billion dollars in subsidies that were identified in that study, if they were taken away, you would get a 10 to 12 percent reduction, globally, in greenhouse gases.