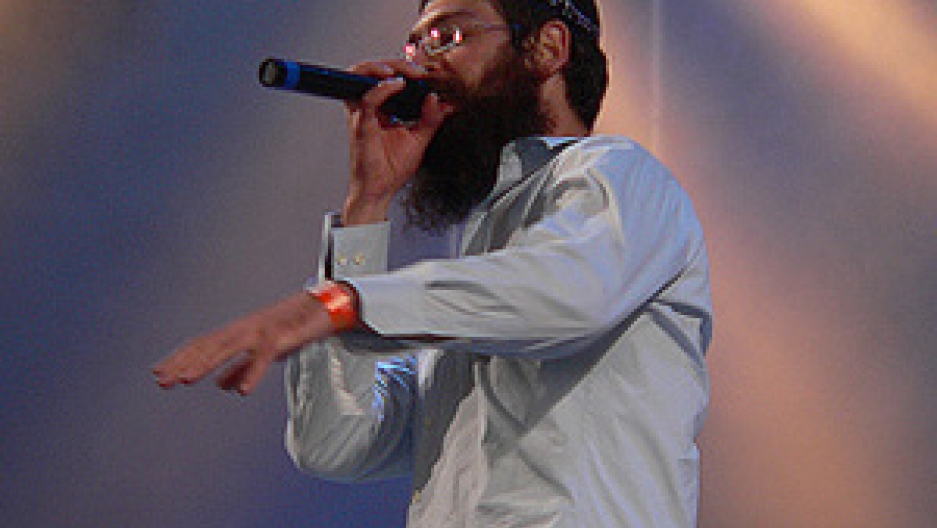 When musician Matisyahu released his CD "Live at Stubb's" in 2005 with the song "King Without a Crown," it became an unlikely hit on "Billboard's" charts and made Matisyahu an unlikely pop star.

Born Matthew Miller, he took the Hebrew name Matisyahu and burst on the scene as a 20-something, Orthodox Jew from the Crown Heights section of Brooklyn, who sang songs of religious devotion and set them to reggae rhythms. Unlikely or not, he found success -- two of his CDs went gold and he was nominated for a Grammy for Best Reggae album for his 2006 work, "Youth."

For Matisyahu, the journey from teenager to Orthodox Jew and rock star was a spiritual one.

"I went to Israel when I was 16 years old, and I around that time started to deal with some of the questions of identity and spirituality. When I went to Israel I felt the connection to my Jewish heritage really for the first time."

When he returned to the states, Matisyahu looked for a way to experience again what he felt in Israel, and began looking for spirituality through music and drugs.

He was able to move past this phase of his life, he says, by fully embracing Judaism. He says he became another person and, "One of the only things I kind of really held on to from my previous life was the music. I put my band together, and I started doing performances in the community."

When "King Without a Crown" became a big hit, Matisyahu said he wasn't surprised because, "This faith in God and if you give yourself and your life to God, then anything is possible. So when the song started taking off, it was like of course it is -- I did every I was supposed to do. I gave myself to God and so of course God is taking care of me right now."

On his new CD, "Light," Matisyahu goes beyond reggae to explore new sounds and ideas.

"The last few years for me, I've been listening to all kinds of different stuff ... indy rock, stuff like Arcade Fire, Flaming Lips -- heavy synthesizer dance stuff, to bands like U2 and the Clash ... and that all influenced me to create this new sound."

Matisyahu considers himself an Orthodox Jew, and doesn't find that this conflicts with his performer self, "I try to keep it as one whole being. When I go on stage and I do my music, it can be a spiritual thing ... that's what music has always been for me. I really find the rules have been helpful to me in a lot of ways in terms of having a spiritual discipline -- you know, waking up in the morning knowing, just like I gotta warm up my voice ... I gotta warm up my God-consciousness."