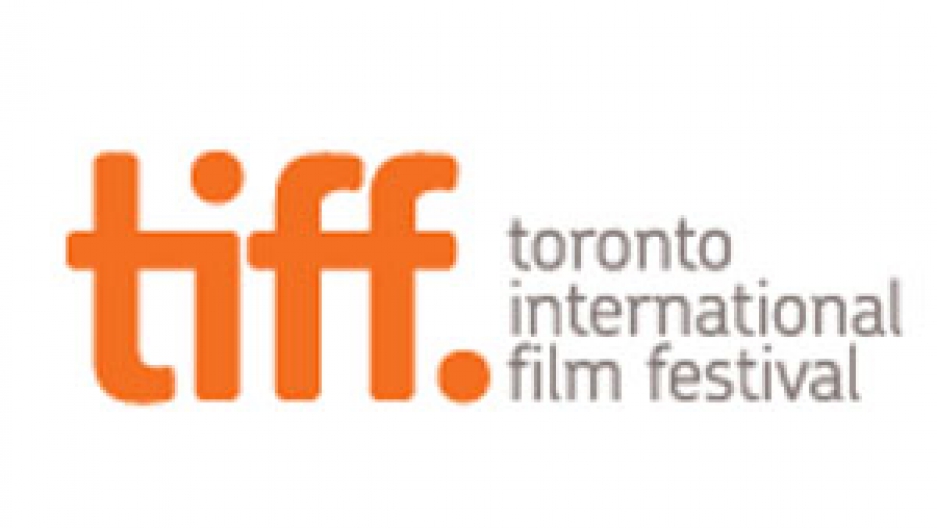 It's Friday, which means new movies are opening nationwide.

On "The Takeaway," Rafer Guzman, film critic for "Newsday," gave his picks of the films in theaters this weekend. One of those films is Tim Burton's return to animation in "9," a remake of the 1956 crime film noir "Beyond a Reasonable Doubt."

"My one concern about it is that even though the visuals are terrific and really interesting, it's very, very intense," said Guzman.  "It takes place in a post-apocalyptic world that's ruled by machines, and the only life left on the planet seems to be these little rag doll creatures that have some sort of a soul, so-to-speak."

Karina Longworth, editor of SpoutBlog, is at the Toronto Film Festival in Canada. She has the latest on the next flock of films heading this way, starting with "The Men Who Stare at Goats," a film with an all-star cast including George Clooney, Ewan McGregor, Jeff Bridges, and Kevin Spacey.

Of the star-heavy cast of "The Men Who Stare at Goats," Longworth says, "It's definitely a comedy.  It's sort of a road-trip, buddy comedy.  A lot of the movie takes place with George Clooney and Ewan McGregor driving from Kuwait to Baghdad together, getting into scrapes. There is also flashbacks to Clooney's days as the star hippie of the army.

"I think it wants to be a 'Dr. Strangelove'-style satire with this buddy comedy element thrown in, but it's just not funny enough. The jokes are too gentle."

As is often the case, there is a re-cut of the film after the festival. Sometimes the re-cuts actually work where the festival version did not. The final version is set to hit theaters in November.

Another film at TIFF is "An Education" featuring the work of Peter Sarsgaard.

According to Longworth, "'An Education' premiered at the Sundance Film Festival first in January, and it was a huge hit there. It's basically a coming-of-age tale set in the 1960s in London, about a school girl, played by this new actress Carey Mulligan, who starts dating a worldly thirty-something played by Sarsgaard. He opens up her world to include art auctions and dog racing and nightclubs, but also gives her a stigma at school.

"I think the film stumbles a little bit over its commentary on pre-sexual revolution gender realities, but there is no doubt that it is a star-making performance for Carey Mulligan."