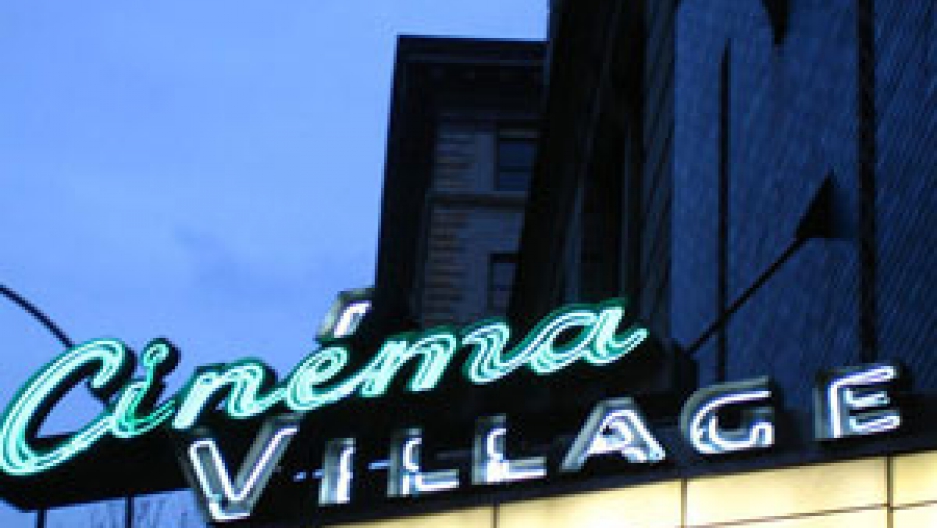 Conventional wisdom tells us that in the summer we are only able to sit for about an hour and a half to see one of the great big blockbusters; but when fall comes around and we get geared up for the Oscars, we'll sit through more thoughtful films.

Our Friday movie round-up looks at some upcoming films that defy being pigeonholed neatly into a single genre, like the still-appealing-to-adults kid's movies, "Where the Wild Things Are" and "Mr. Fox."

"Where the Wild Things Are" is a film version of the Maurice Sendak children's book of the same name. It is directed by Spike Jonze, who also directed the quirky film "Adaptation" and "Being John Malkovich." The film stars Catherine Keener and an of-the-moment soundtrack with indie-rock critic's darlings.

Sendak himself was involved in the creation of the film, and he says of Jonze's interpretation, "There will be controversy about this, but the film has an entire emotional, spritiual, visual life which is as valid as the book. He's done it like me whether he is doing  it or not, but in a more brilliant, modern, fantastical way."

Rafer Guzman, film critic for "Newsday," says that Jonze's quirkiness might be just right.  "That might fit Maurice Sendak's tone, the tone of the book, which does have a somewhat dark tone.  It might actually be a good thing."

The film production was slowed by some back-and-forth between Warner Bros. and Jonze, with the former looking for a bit lighter tone.

"It has been a very troubled production. We'll see whether or not (Jonze) won, but both sides have been basically saying very nice things about each other in the press lately," said Guzman.

A rarity in Hollywood's children's output is that of the stop-motion animation feature -- "Mr. Fox," another fall film, fits that bill.  "That's really unusual and interesting, given that so much of the stuff these days is computer generated.  I think what also makes this interesting is that it is Wes Anderson's first animated feature," says Guzman.

The voices will be supplied by George Clooney, Bill Murray, Meryl Streep, Owen Wilson, and other big-name, traditional box-office draws, but that isn't what will bring the kids to the theater.

Longworth says, "These are designed to entertain an older audience."  She also contends that Wes Anderson's films have often used less than "super-adult" themes, anyway.  "In general, his characters are arrested children, so I think this fits really well."