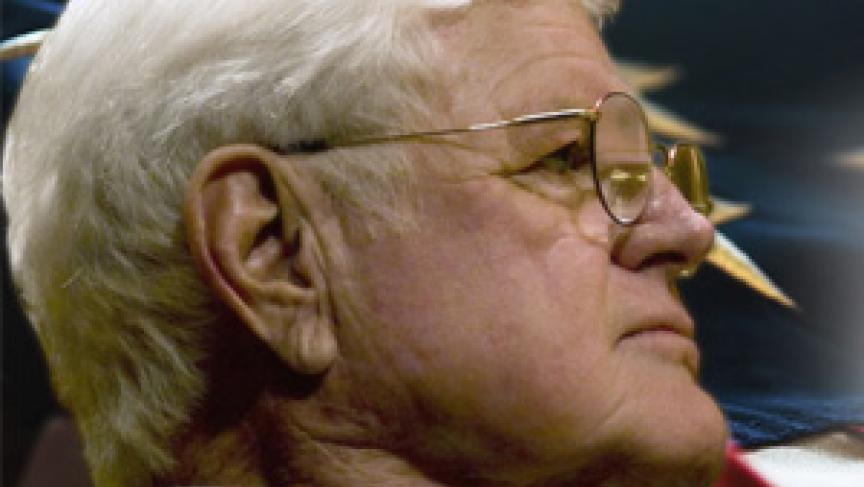 Senator Ted Kennedy died Tuesday night at the age of 77 after a year-long battle with brain cancer. As tributes pour in from across the globe, he's being remembered as a masterful lawmaker, eminent statesman and patriarch of the Kennedy clan.

Kennedy is best known for his focus on domestic issues such as health care and education, but his influence was felt on the international scene as well.

Kennedy became a voice for ending the war in Vietnam, and a strong proponent of the Northern Ireland peace process where he played a leading role supporting Irish nationalists.

Most notably, Edward Kennedy fought to end apartheid rule in South Africa, and he championed legislation to bring that about.

Those who knew him say Ted Kennedy's opposition of apartheid was a natural extension of what he stood for. He found apartheid as morally repugnant and he wanted to see it dismantled.

The anti-apartheid movement in the US took off in 1984. The following year, Senator Kennedy visited South Africa to see conditions there for himself.

"While I'm here in that spirit of open inquiry and cooperation, I must say to you quite frankly, that I also come with an abiding commitment to basic human values," Kennedy said. "High among those values are a belief in the fundamental equality of all people. A belief in the right of all individuals, regardless of the colors of their skin, to social and political justice. And a deep opposition to the entire concept of apartheid."

Randal Robinson was a prominent anti-apartheid activist at the time. He says Kennedy was absolutely key to its passage, "What we did that resulted in the overriding of Ronald Reagan's veto -- the first time in the 20th century that a foreign policy veto of a sitting president had been overridden by the Senate -- that could not have happened without Ted Kennedy. He was not just a major force, he was the essential, he was the indispensable force."

Robinson is now a professor of human rights law at the Dickinson School of Law at Penn State University. He says those US sanctions spelled the beginning of the end for apartheid

"What Senator Kennedy did was to pull that to a full stop, really, in the last analysis, and that went around the world and made a difference in every Western capital," said Robinson.