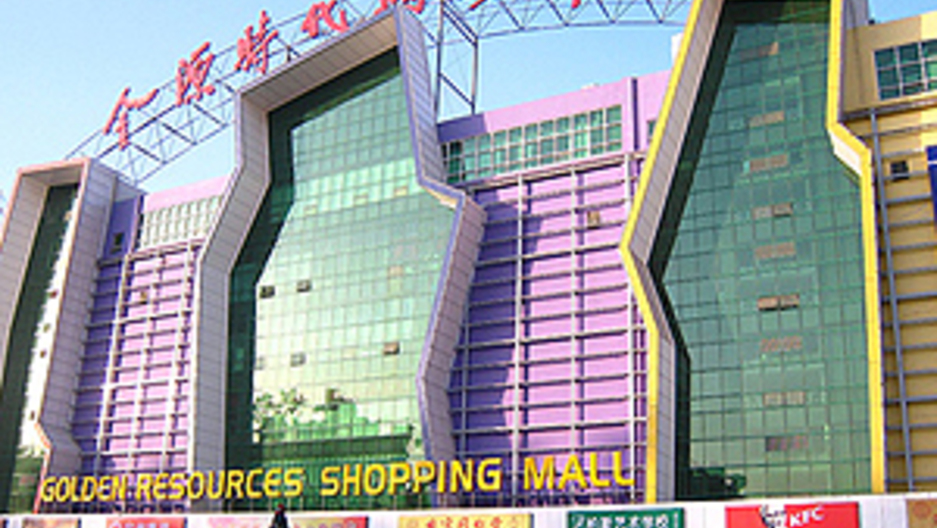 A recent "Newsweek" article claimed, "While the West slumps, China's economy has quickly sprung to life." Other articles are also pointing to a power shift from the West to the East.

Per person, the U.S. is nearly 10 times richer than Asia; even at today's heady growth rates, it would take the average Asian worker 77 years to reach the income of today's average American.

And while there's a high savings rate in Asia, that's not always a good indicator, "If you have excessively high savings rates, then you have a problem because its shows that people have to save in order for an uncertain future. In the case of China, people save because they don't have social safety nets. For instance, they don't have adequate health insurance, they don't have pension plans -- that actually means a relatively weak social institutional structure ... which means also that their average living standard is depressed because of the fear to consume."

According to Pei, the lack of big ideas is another road block for Asia's economy. These big ideas, said Pei are Western ideas (like liberalism and markets) that organize the world today, "The most basic ideas that define the international orders today, such as the United Nations, multilateralism, international liberalism, human rights and so-called international public goods -- all these ideas originated from the West ... the very idea of capitalism and free market economy originated from the West."

Tied to this is innovation and Pei said, "Asian students are among the most hard working, talented and overachieving people we've seen. But at the same time we find this paradox: how come, Asia with so much native talent, has not been at the cutting edge of innovation?"

He uses Sony as an example of this lack of innovation, "Fifteen years ago, Sony was feared to be taking over the US ... and today if you look at Sony, it's a struggling company -- it cannot compete with Apple ... that has a lot to do with the cultural differences between Asia and the US. The US encourages independent thinking, critical thinking -- which means that you always challenge your authorities, and you try to unseat the reigning authority -- in terms of ideas and technology. In Asia, there is this excessive deference and respect for authority -- the culture there is much more hierarchical."

Pei recently wrote an article on this topic for "Foreign Policy" magazine -- read it here.