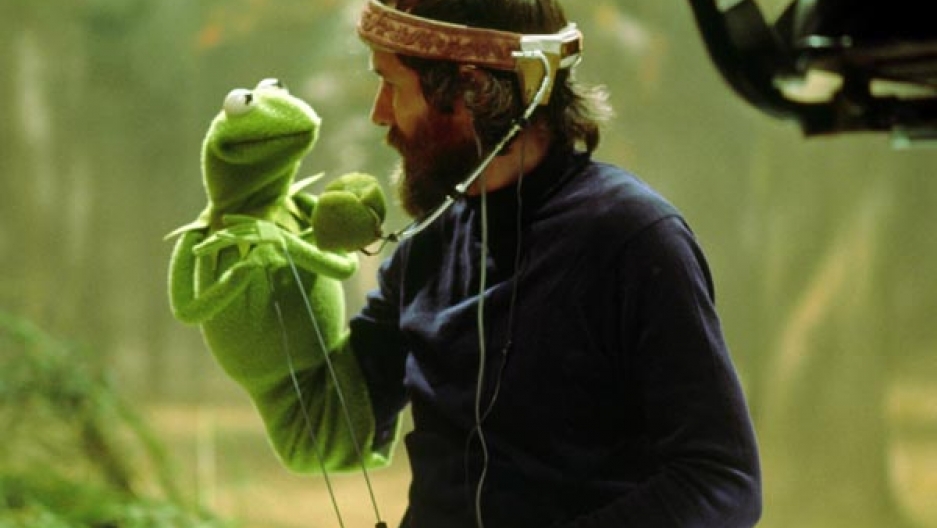 Last night, I joined hundreds of nostalgic 30-somethings at a 30th anniversary screening ofThe Muppet Moviein Brooklyn. Seeing it on the big screen was pure delight, and proved the lasting genius of Jim Henson and co. Everything holds up: the snappy dialogue (Man in Swamp: 'You, you with the banjo, can you help me? I seem to have lost my sense of direction!' Kermit: 'Have you tried Hare Krishna?'); the irresistible soundtrack (theElectric Mayhemjams are the best); the hilarious cameos (Mel Brooks as Dr. Mengele-like mad scientist); and, of course, the unforgettable Muppets themselves (witness Miss Piggy transform from precious damsel-in-distress to gangster-ass-kicker, with her unmistakable battle cry: 'HEEEE-YAH!').

But all that I expected (I do, after all, own the DVD). The real surprise of the evening was the short film that opened the screening: Jim Henson's 'Time Piece' from 1965. There are no Muppets in this one - it's a surrealist experimental film, in a similar vein as Bunuel and Dali's Un Chien Andalou, but much less creepy. It follows an everyman (Henson) through life's major cycles - work, love, war, death - with a jazzy, percussive, nearly dialogue-free soundtrack. It's thought-provoking, but also funny. Watch a scene here, or, if you want a copy for yourself, the movie is now available on iTunes.