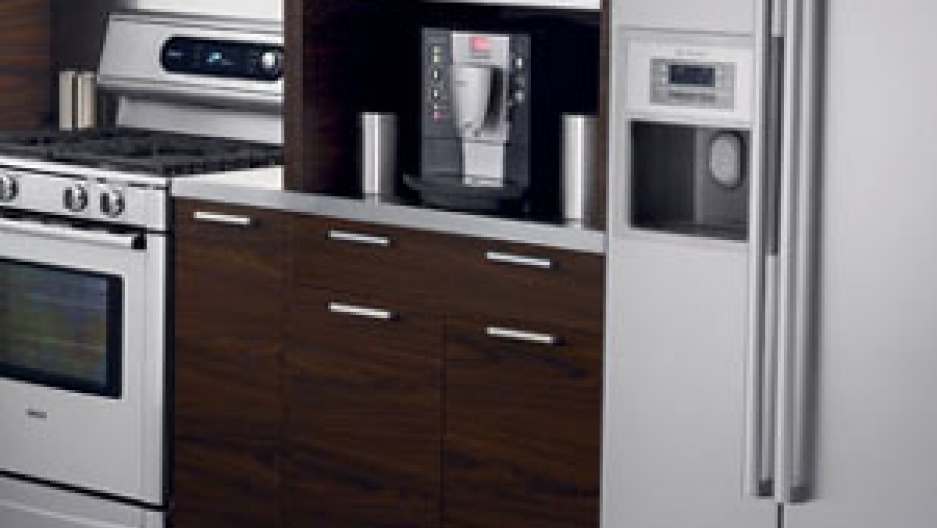 It's Thursday morning. Does your dishwasher know where the cheapest electricity is?

Congressman Brian Baird of Washington State compares the way we currently buy electricity to shopping at a grocery store ... where you don't know the price of anything until you check out.

"You'd see everybody saying, well I didn't mean to buy this! And they'd be putting it back in the cart. When buy our energy, we don't know in real time how much it cost, only at the end of the month, how much we spent," said Baird.

One big obstacle to conserving energy, says Baird, is having meters located outside the home. That's easy to change. The next step he says is, "Energy could be priced more cheaply if we knew when we could use it more cheaply. For that to happen we need a way of having appliances in our house know when the energy is cheaper."

Like, in the middle of the night, when demand is down. The technology already exists for dishwashers and electric cars to "juice up" as directed by a so-called "smart grid." (You can stop eyeballing the coffee-maker; it’s not taking orders from any grid, yet.)

The tricky part, says Baird, is how to implement a smart grid on a nationwide scale. That'll be the focus of a hearing today in the House Science and Technology Committee.

Elsewhere in the House, Virginia Congressman Bobby Scott is thinking about actual threats, "In the wake of 9/11, it has occurred to people that the continuity of the government may be in jeopardy if there is a catastrophic attack on the US Capitol."

This Congress may get a step closer to some sort of health care legislation today.

Energy Committee Chairman Henry Waxman said he was "optimistic" that markup of the House bill could resume this afternoon.