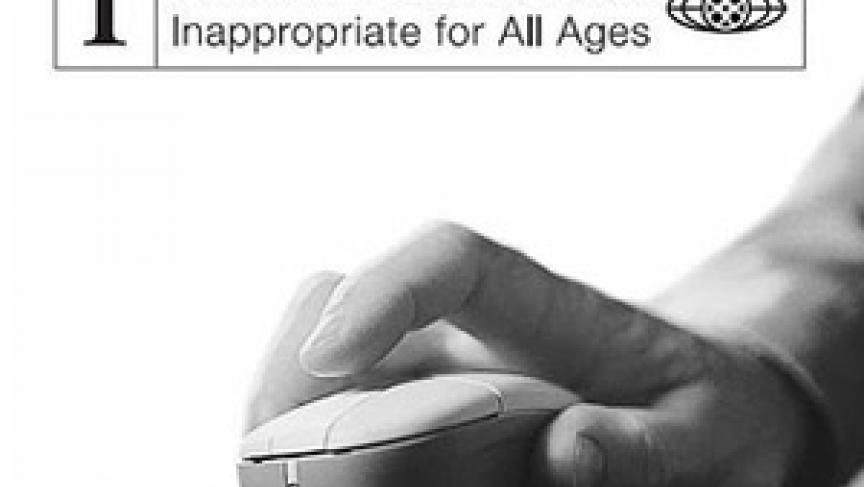 Sweden’s pirate party is a political party.  It’s calling for the reform of intellectual property laws.  Not exactly a swash-buckling story; but in April, four men in Stockholm were convicted of violating copyright law for running a file-sharing website.  Since then, Sweden’s Pirate Party has seen a surge in membership, and now other pirate parties are springing up across Europe and in the US.

According to the Pirate Party, intellectual property laws written pre-internet are just out of date.

"And once the Internet came around, when it became where each person’s browser created a new copy, that completely threw the system up into upheaval," said Glenn Kerbein.

Kerbein is co-administrator of the Pirate Party of the United States.  He points out that the entire Internet is based on copying stuff.  Each time you load a web page, your computer is, in fact, copying a set of files from another computer.  You could argue that digital copying is so seamless that nearly everyone could become a "pirate" by virtue of the technology.

At least, that's what pirate parties across Europe are saying – and they’re in many countries. Kerbein says you can find them in Spain, Portugal, Italy, France, Netherlands, Denmark, Germany, Finland, Sweden, Ukraine, Russia, Austria and Switzerland.

There's also the Czech Pirate Party and the Estonian Pirate Party.  Both were founded last month.  And now there’s one in Switzerland.  Christian Reisen is one of the founders.  He says Swiss intellectual property laws are relatively relaxed, but there’s pressure to make them more restrictive.

"We’re allowed to download music and moves as much as we want, so long as it’s for private use.  So that means it’s completely legal to download the biggest movie that just came out in cinema.  As long as you disable your upload, you can download as much as you want for private use.  Now they want to block that, so we’re fighting against that and at the same time trying to open it up even more," said Reisen.

For pirate parties, that includes calling for shorter copyright terms, the elimination of patents and broader online privacy rights.  So far, the European Pirate Parties don’t have much political power.  But last month, a German member of Parliament left the Social Democrats and joined the Pirate Party.  And the Swedish Pirate Party did well enough in the recent European Union parliamentary elections to secure one of the country’s seats.

Eddan Katz is with the Electronic Frontier Foundation, a tech law advocacy group.  He says the European style of government makes a single-issue party viable, "Often in Europe and in places where there’s a more parliamentary system, where there are multiple parties that can be represented in the governing body, a group can focus on a particular issues – a political party can surround itself over a narrower set of issues and still be a representative of a lot of people."

The Pirate Party of the United States probably faces a harder time.  At this point, it doesn’t have any official candidates.  But Glenn Kerbein says that the party is making an endorsement.  It’s supporting a 24-year-old computer engineer running for Congress in Tennessee in 2010.