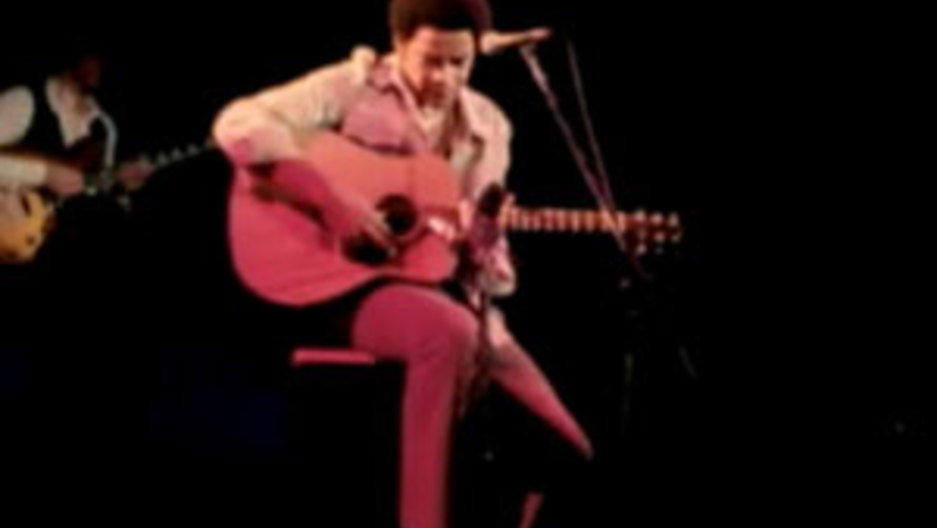 In his hometown growing up, Withers says that coal mining jobs played a big part.  "When you grew up, you made that choice.  I made the choice go in the Navy.  The coal mines held no particular fascination for me." He continues, "Not a lot of people in my generation, or the people that I knew went into the coal mines, because you saw what it did to your father."

Music was not really part of Withers' life when he was in the Navy.  After his discharge, he held some regular jobs, but hadn't yet resolved to become a musician.  "When you have a talent like that, you know you have it when you are five years old; it's just getting to it.  You know?  It's getting around to it."

Withers finally got around to it in his thirties when he recorded his first demos.  "You see, I've been 'most people.'  I spent some part of my life as 'most people.'  Once I transitioned out of that 'most people' category, and did something, whatever it was, then, a different set of rules apply."

The analogy of the armchair quarterback comes to mind for Withers: "You figure on Sunday, there is maybe 20 or 40 million guys watching football.  A thousand of them think, or maybey 10,000 of them think that if they got the chance then they could play quarterback.  Three of them probably could.  So, I was one of those guys that was living, running, and I saw these guys and I'd think, 'you know, I think I could do that."

Withers retired from the music industry in the mid 1980s, and with the exception of a few songs penned for other artists, has stayed out of the public eye. He's featured in the new documentary and concert film "Soul Power," which follows a music festival in Zaire in 1974. The film hits theaters in New York and LA on July 14th, and opens across the country thereafter.