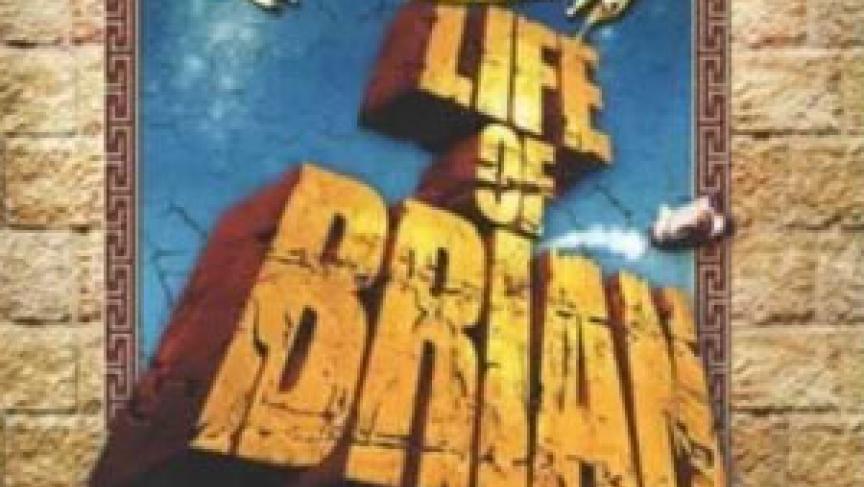 Monty Python's "Life of Brian" was released 30 years ago, but not in some cities, among them, Glasgow. The wise men in the Scottish city considered the film blasphemous, what with its story about a Jewish man who was mistaken for the Messiah. But the prayers of Monty Python fans have now been answered. Councilors in Glasgow have ended the ban. Liz Cameron sits on the council, and on the board of the local independent movie house. She's been wanting to show the film since the movie came out back in 1979.

LIZ CAMERON:  I was a young woman in the city at the time, and I remember being pretty well upset, not simply because I wanted to see the "Life of Brian," as I'm a big fan of Monty Python, but also because our city's a great city and it's a very cultured city. And it's actually made its way in postindustrial times as being a culture to the center, and I couldn't understand why we would damage our reputation in this way. However, that was the case. And in fact, no one has asked for that ban to be lifted, until this year.

LISA MULLINS:  Liz, what does it matter if the "Life of Brian" has been banned or not, or the ban is lifted? Especially since it's shown on TV and DVD?

LIZ CAMERON:  I think there's a lot to be gained from sitting in a cinema and watching a fabulous movie. I think particularly a fabulously funny movie. It's the ambience in the atmosphere that's created by that. It's actually different from, yes, the great buzz you get when you put on your DVD, and when you put on your tele. That's great, and I'm a great movie watcher on tele as well, but there's nothing like watching a movie in the cinema. And that's why we in the city, both on the council, and myself as Chief of the film feature, are so weighted to the idea of cinema being important. Sitting with everybody being matey, and everybody loving the movie is just quite spectacular. It's like listening to an orchestral concert in an audience, rather than just at home.

LIZ CAMERON:  [LAUGHS] Well, I think it's got to be, "He's not the messiah, he's just a very naughty boy." But I do love, "Always look on the bright side of life." Because, when you're in public life here, and every town, I think in every country in the world these days, in the middle of organization, it's sometimes difficult to think of something that makes you laugh, and makes you sing. Well, "Always look on the bright side of life." It's fantastic, and I'll stick with that one.

LISA MULLINS:  Okay. Liz Cameron, councilor in Glasgow, and also chair of the Glasgow Film Theater talking about the ban that has been lifted in Glasgow on the 1979 film, "Life of Brian," which is going to be showing at your theater in September.