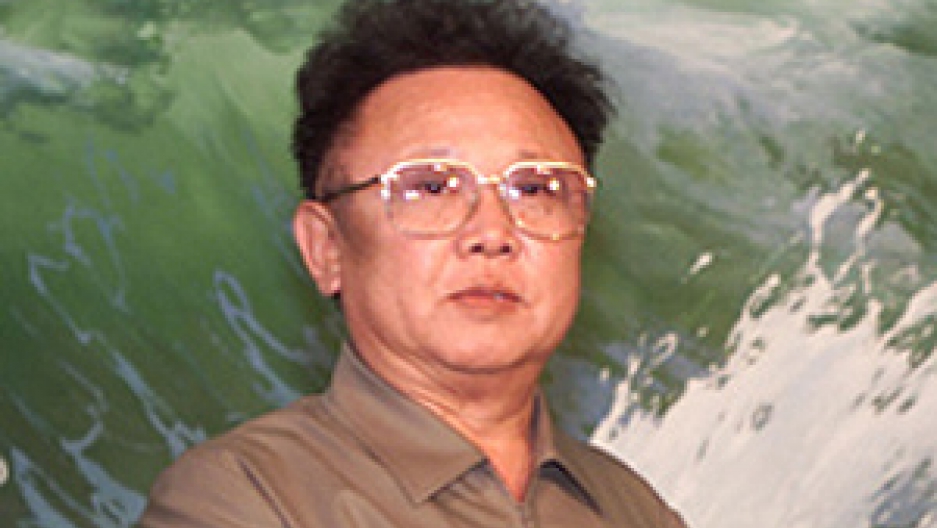 The reports from South Korea say that the North Korean leader instructed the country's diplomats to pledge allegiance to his son, who is reported to be in his 20's. To find out what this means for the future of U.S. relations with Korea, "The Takeaway" talks to BBC’s Chris Hogg who is following this closely from Seoul, South Korea.

Hogg: "I have to say that some of the people that I'm speaking to tonight, here in Seoul, some of the more experienced North Korea watchers are pouring cold water on this.

As for all the recent posturing by North Korea -- from the nuclear tests, the canceling of 1953 armistice, the discussion of succession, Hogg says: "What North Korean watchers are saying to me is that, they had always expected that when President Obama took office, the North Korean leader would try to raise the stakes; he would try to exact concessions from the new administration. What has surprised them has been the extent to which the stakes have been raised. This all is more intense than they expected. From that, they suggest that there is some domestic issue in this; there is something going on inside the very secretive government, something that none of us can know about; a lot of us can speculate about."