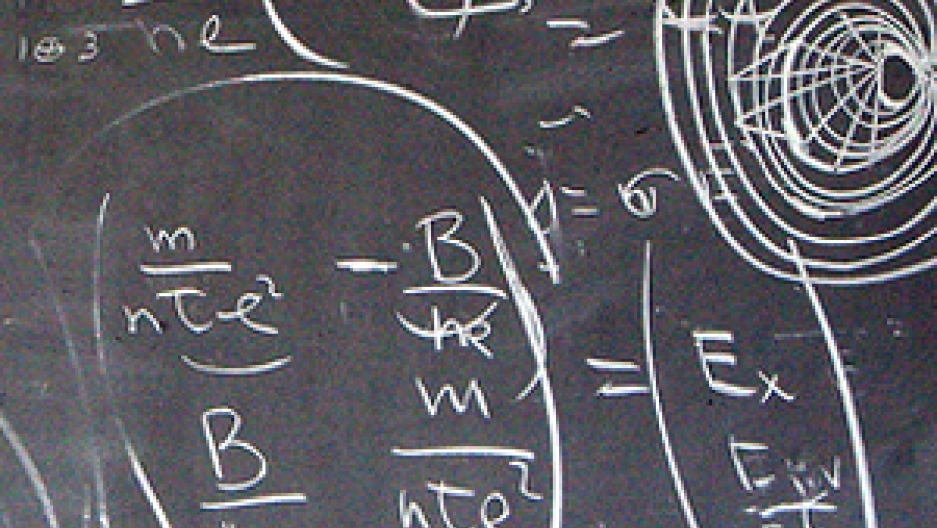 In this hour of "To the Best of Our Knowledge," Richard Muller explains the context within which scientific policy decision must be made; Robert Laughlin thinks that physicists are an eccentric bunch; Mark Oliver Everett, lead singer of The Eels, talks about his physicist father Hugh Everett; Rebecca Stott wrote a thriller set partly in Isaac Newton’s time and concerning his interest in alchemy; and A. Van Jordan has put together a collection of poems about physics.

Physicist Richard Muller has written a book called "Physics for Future Presidents." He tells Jim Fleming that the President shouldn't rely on his science advisors to explain what a dirty bomb is or why clean coal is important. Muller says only the President understands the broader context within which scientific policy decision must be made.

Robert Laughlin tells Steve Paulson that physicists are an eccentric bunch. He should know. Laughlin is a Nobel Prize winning physicist at Stanford and the author of "A Different Universe" and "The Crime of Reason, and the Closing of the Scientific Mind."

Steve Paulson introduces us to Mark Oliver Everett, better known as "E" - lead singer of the Eels, and son of Hugh Everett, the man who came up with the theory of parallel worlds. Mark never really knew his father, but served as the narrator for a documentary about him ("Parallel Worlds, Parallel Lives") produced by the BBC for release in the U.S. by PBS in the WGBH NOVA series. We hear Mark's music, excerpts from the film, and Mark's reflections on his father's life and what they share. Mark is also the author of a memoir, "Things the Grandchildren Should Know".

Rebecca Stott lives in Cambridge, England, and made it the setting of her novel, "Ghostwalk." The book is an intellectual thriller set partly in Isaac Newton's time and concerning his interest in alchemy. Stott reads an excerpt for Anne Strainchamps and talks with her about aspects of the quantum world and its possible effects on ours.

A. Van Jordan has put together a collection of poems about physics. "Quantum Lyrics" touches on the lives of famous physicists like Einstein and Richard Feynman, and uses comic book heroes like The Green Lantern and The Flash. The poet reads some of his work, and talks about it with Steve Paulson.