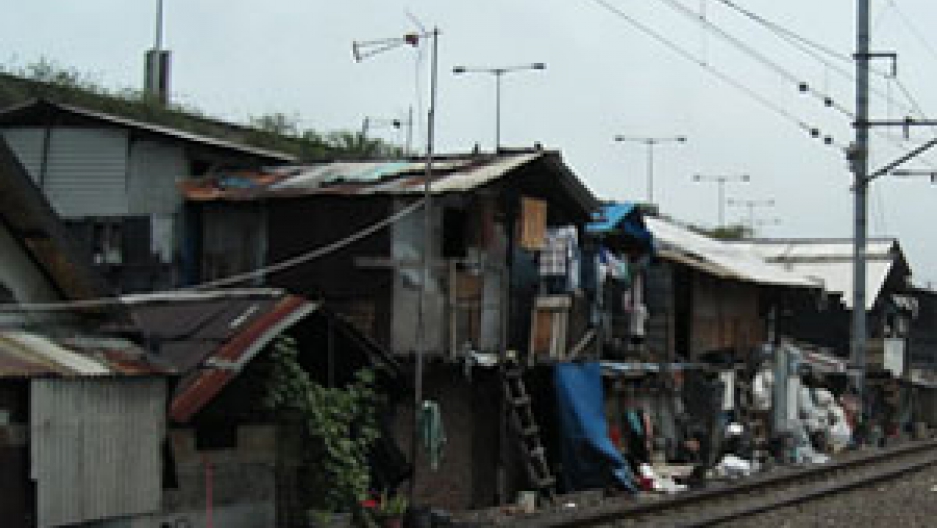 With some 240 million people Indonesia is the fourth most populous country in the world.  It is also comprised of more than 17,000 islands -- so many no one really knows the exact number.

Politically, Indonesia is now one of the world's biggest democracies, but for more than thirty years it was basically a dictatorship under President Suharto.  His record did include tremendous economic growth, but there was also a terrible human right record.  That changed when Suharto was pushed from power in the late 1990s, largely because of the Asian economic crisis.  But now, with the democratically elected governemnt in place there is another economic crisis.

BBC correspondent Claire Bolderson was there in Indonesia twenty years ago when it was still a developing country.  "Jakarta  was very poor; you could see people washing in the canals along side the main roads, little shanty-towns all over the place.  Not anymore.  There has been an explosion of building, there is glitzy construction everywhere.  There are huge shopping malls with all of the big names: Gucci, Versace, all of them are here."

The country was hard hit during the 1997 Asian market crash.  The natural resources made it possible for the economy to survive, but now trouble is upon them once again.

"Indonesia has natural resources.  It has just about everything you could want.  It has copper, coal, natural gas, oil, it has things that grow on trees, it has palm oil, it has cocoa, coffee, and there has been a commodities boom in recent years.  And this country has reaped the rewards.  An awful lot of investment has come in, and a lot of people have made a lot of money."

Now, some of these sectors are feeling the impact of the global financial crisis.  For instance, coffee bean growers have been seeing exports diminish as there is less demand for coffee in places like the U.S.  Bolderson says, "Think of all of those people who are not drinking their lattes...because they haven't got the money for them anymore; they don't have the jobs, and they are not picking up that coffee on the way in to work."