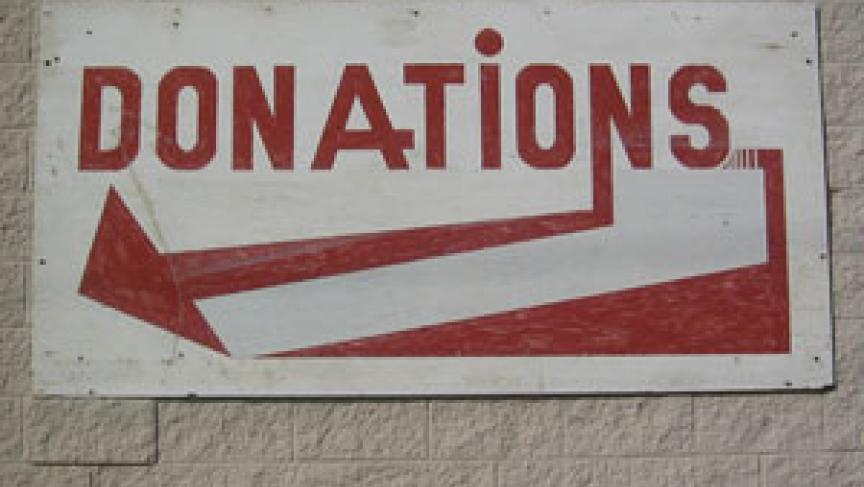 In 2006, Holden Karnofsky was living the good life. The 20-something year old hedgefund manager was earning six figures. He and some work friends would occasionally get together for a sort of “charity club”, each taking turns researching non-profits they might be interested in contributing to. Karnofsky says they didn’t want just any charity, though.

"We were looking for the charity that can give me the best bang for the buck, and/or charities I can really feel confident my donation’s making a difference, helping people, changing lives. "

But getting that type of information wasn’t as easy as they thought. Karnofsky and a friend eventually left the world of finance and launched their own venture: givewell.net. Their goal is to help others be the informed donors they themselves wanted to be. There are other groups that also rate charities, but Karnofsky says they largely focus on financial information, like how much a group spends on overhead. Karnofsky believes it’s more important to focus on the actual impact a charity is making.

"So for international aid, that means the full case for what their activities are – what they’re doing where, how many people they treated or helped or enrolled and what they did with those people, and then what the evidence is this actually changed their lives."

A recent analysis posted on givewell.net gave high marks to a group called Population Services International. Karnofsky says he likes the fact that it seems to have figured out how to save lives at very little cost by providing things like condoms, insecticide-treated bed nets, and water filters in Africa. Karnofsky says on top of that, the group can easily explain what it does and where it spends its money. Ken Berger of Charity Navigator, another website that rates non-profits, says oftentimes organizations don’t want to spend the time to document their accomplishments for potential donors.

"Many charities, they have just enough to get by. And when somebody says you need to document this for us, they’re sort of like, 'Show me the money. Every dollar we get, we want to pour into the services, and we know we’re having an effect, so why should we do that? How can we do that?'”

But Burger says charities need to figure that out, because more and more, people are going to be asking what a particular group is accomplishing before they give them any money. Charity Navigator analyzes around 5400 US-based charities out of an estimated 1.5 million. Berger says there are naturally going to be some crooks out there. There always will be when money’s involved. But, he says, the majority of the charities he encounters are good stewards of the public’s money.

"What we’re often called upon is for that 2 percent of charities that get a zero from us. They’re extremely poor in their fiscal management, but the vast majority are doing a good job. And we should really be getting more dollars to the charities that are doing the best job."

Berger says those are the ones that generally spend no more than 25 percent of the money they take in on fundraising and administrative costs. They’re also the ones that have enough cash reserves to keep operating for 6 months to a year if donations were to suddenly dry up. This past year has been a good test for many charities in that regard.