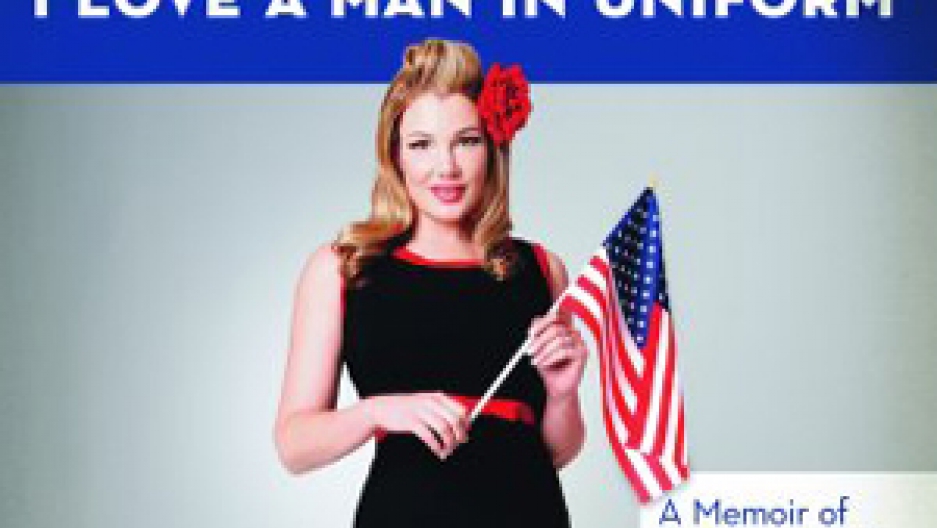 Lily Burana's memoir about being a military wife.

Military marriages are suffering as Americans in uniform continue to fight two ongoing wars. In 2007 more than 13,000 marriages failed among active duty soldiers and marines. In her latest memoir, "I Love a Man in Uniform," author Lily Burana gives these statistics a human voice.

Although her marriage has survived the military stress test, Burana and her husband were in no way immune to the trials and tribulations that came with living on a military base, living through a deployment, and the awkward emotional fumbling that accompanied her husband's return from combat in Iraq.

Burana's acclimation to the military world was exacerbated by her and her husband's cultural differences. Burana, a former stripper and punk with a penchant for writing alternative prose fell for a straight-laced military man.

On "The Takeaway," she talks about military culture and what it means to be a modern-day military wife.

Burana talks about the deployment process: "I would say the most wrenching thing for me -- the first in a sequence of many, it's quite a batting order we have -- was the roller coaster ride of deployment. Now you go to the family readiness group pre-deployment briefing where they tell you what you can reasonably expect, which is there are days as a wife where you're going to be angry for no reason, and there are days where you're going to be despondent, and then there are going to be days when you feel like you're single all over again.

"And I went through all those things and more. I got to the point where, I was so eager to hear from him that I would not use the bathroom without a cell phone by my side.

Burma says living up to the image of the military wife is a stressful thing: "One of the things that has been so striking to me in having written this book -- which is really getting behind the perfect army wife game face -- is how many military wives have written to me from all over the country and points abroad as well, saying, 'I struggle with this role too.'