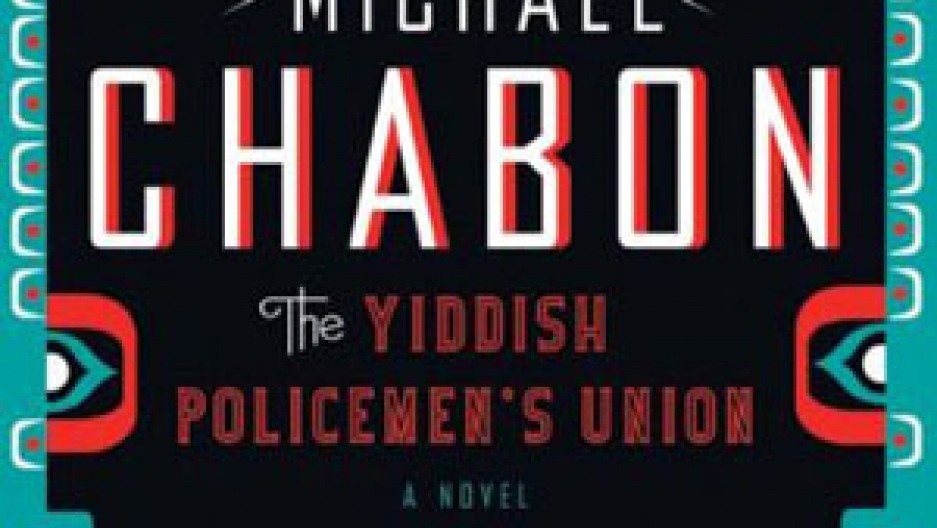 Michael Chabon's a pretty successful writer of literary fiction. As far as he's concerned, literary fiction is just another genre, with it's own set of conventions. In this hour of "To the Best of Our Knowledge" -- the fight over genre fiction.

Philip Marlowe reminds us of his style, then Judith Freeman, author of "The Long Embrace: Raymond Chandler and the Woman He Loved" talks with Anne Strainchamps about Cissy Chandler who was 18 years older than her husband, which he may or may not have ever known. They also talk about Chandler's conflicted sexuality.

Michael Chabon defends the position that genre fiction is just as worthy of respect as any other fiction. He says a writer like Ursula Le Guinn is a genius even if she does write science fiction. Chabon's latest book is "The Yiddish Policemen's Union" and he reads an excerpt.

Michael Dirda won the Pulitzer Prize for his literary criticism in the Washington Post Book World. Among is collections of essays is Classics for Pleasure. Dirda tells Anne Strainchamps that ultimately, we read for pleasure. He says classics are books that merit repeated re-reading, regardless of genre.

M.C. Beaton writes mysteries under a variety of pen names. Matthew Prichard is Agatha Christie's grandson. They join Jim Fleming for a rollicking conversation on the joys of the English "cosy," and the quality of Christie's plotting.

Richard Price has a hit with his novel "Lush Life." It's a crime story, but Price says his book has nothing to do with detective fiction or any other genre. He tells Steve Paulson why he wanted to write about the lower East Side of New York and why he thinks the only genre fiction that's any good is the exceptional work that transcends the genre.