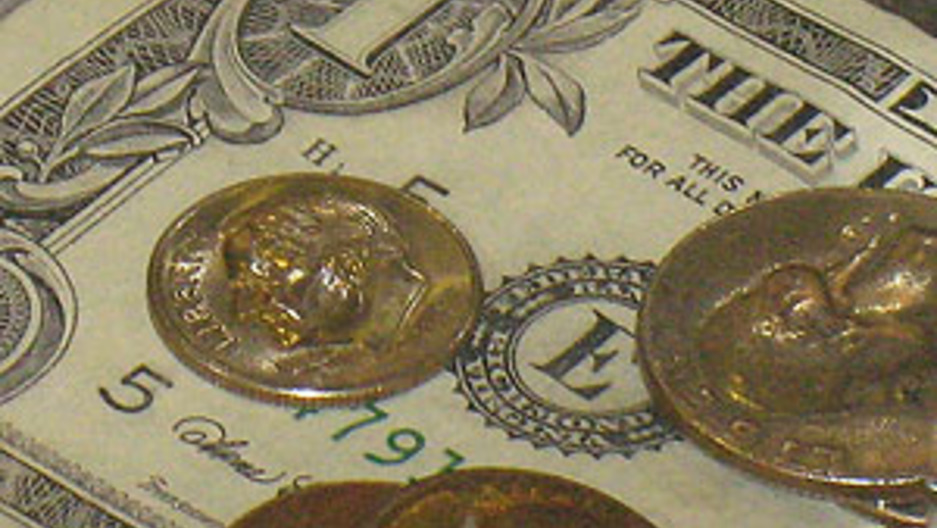 Why is the assets gap getting wider between blacks and whites? The Color of Wealth 2009 Policy Summit in Washington brings scholars, policy experts, and advocates together with lawmakers to analyze the reasons for the growing gap and devise ways to close it.  Meizhu Lui is Director of the Closing the Racial Wealth Gap Initiative at the Insight Center for Community Economic Development. She joins "The Takeaway" with a look at some of the issues addressed at the conference.

Lui explains the assets gap: "This is not the income number ... African Americans make almost 70 cents to the white dollar -- that's still a big gap ... that's ... not even three quarters; but a dime for a dollar is amazing. Now when we talk about assets we mean both tangible and intangible financial assets, so for example the home equity that you have, if you own a small business; but also things like ... savings accounts, retirement accounts, investments, everything in your portfolio."

According to Lui, governmental policies have contributed to the gap: "Well the wealth gap ... you really have to look at history in order to understand why it is the way it is ... what your parents have and what they're able pass down to you makes a huge difference, and throughout United States history, our government has passed policies that have given boosts in wealth building to white families and they have denied those same opportunities to families of color.

"So that's why we're in Washington too -- we're thinking that well, policies created this gap and policies can close them, so we really need to address it. But in terms of the recent growth, for one thing as people know, that the home mortgage crisis really hit the black community perhaps the hardest of any, partly because they were more likely to be steered into those high interest sub-prime loans than white families were -- although many white families got caught up in it as well..."

As for how the distribution of credit factors in to the wealth gap, Lui says: "The credit scoring system is completely crazy. Nobody knows how it works -- it's completely untransparent, and people of color routinely are given lower credit scores than whites, which means that ... they get higher interest loans if they need them. If you are going to start a small business, for example, you are much more likely to ... have to use your credit card at a high interest rate than to get a prime loan to start that small business ... because your credit score is not as good.

"And this is really a bad thing for our economy as a whole, because we're not creating jobs fast enough, so we really need to have more people either self-employed or starting their own businesses -- and those are the people that will spend the money in their own communities, hire other people from their communities and really get this economy moving again from the bottom up."

The policy considerations that Lui will bring before the Obama administration: "If you look at these numbers around wealth, we have two tasks -- we have to close the overall inequality gap in our country; but we really have to address the racial gap. Because if we are posing as a democratic country, as a leader of the world in those ways, we have to show ... that we are practicing what we preach at home.

"But even more than that, if we leave some people out of our economy, our economy can't grow. So here's a whole untapped resource ... people in communities of color have a lot of entrepreneurial energy, they want to jump into the economy, so if we can help them do that -- this is not a time to leave anyone behind, this is a time when we need all hands on deck to get this economy going.

"It's about removing obstacles ... it's about being very intentional and looking closely at what the numbers are all the time, so that you don't unintentionally pass policies that widen the gap."