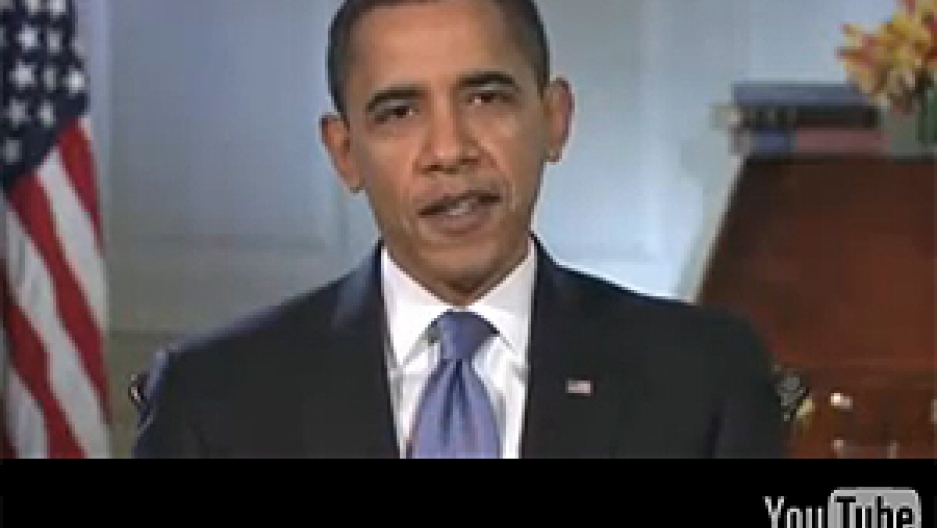 Last Friday, President Barack Obama addressed the people of Iran in a video message on Nowruz, the Persian New Year. In his appeal, Obama paid tribute to Iranian history and culture and stressed the need for stronger diplomatic ties. But how did that message resonate with ordinary Iranians and Iranian Americans?

To answer that question, "The Takeaway" talks to Cyrus Razzaghi, a marketing consultant from Tehran who joins the program from his Nowruz celebration on the Caspian Coast. Also adding his voice to the discussion is Amir Farokhi, an Iranian-American attorney in Atlanta, Georgia who is running for a seat on the Atlanta City Council.

Razzaghi on how President Obama's address might have been received in Iran: "Most people have seen it either directly on ... satellite tv, and/or on websites, and what was remarkable besides the usual eloquence and almost flawless delivery, was President Obama's sincerity -- it was almost emotional, and that was in my opinion as powerful -- if not more than the message -- the content itself. So he came across very genuine, very sincere, and that was quite a difference from previous presidents and American officials ..."

Farokhi: "I think in the Iranian-American community in the U.S., even though there is a wide range of political opinion -- you have Republicans, you have Democrats, you have Independents -- it ... received an overwhelmingly positive reception. It was the first time in decades in which the message ... showed a very nuanced and I think long-awaited appreciation for Iranian civilization and Iranian culture, and it also acknowledge the contributions of Iranian-Americans in the United States, while not central to political necessity, has lacking between the communications between the American administration and Iranian administration."

Razzaghi says the response from Iran has been cautious, but positive.