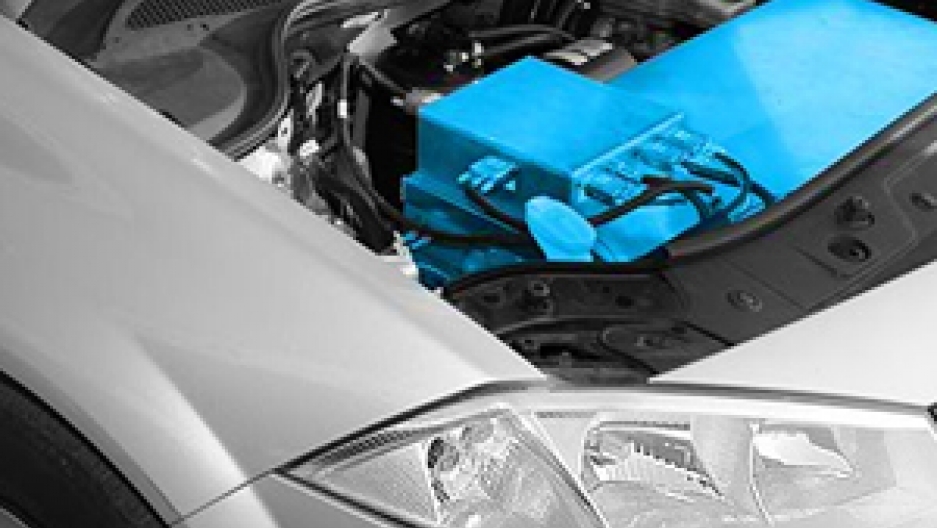 Sleek, silent, and environementally sound: electric cars -- do they have the potential to transform our cities and revitalize the car industry?  What is the downside?

The battery will need recharging every 150 kilometers or so, and because batteries are so expensive, the cars cost thousands of dollars more than their gas guzzling rivals.  There are a number of hybrid gas & electric models available to the public today, but how many solely electric models are there?

With car manufacturers under pressure to innovate a new concept, electric motoring is emerging.  It is being led by an entrepreneur who is being hailed as a visionary.  Shai Agassi, founder of the company Better Place, has been compared to Bill Gates, Apple's Steve Jobs, and the people behind Google.  He talks about weaning the world off of oil.

"Better Place creates a new kind of company. It's an operator for electric vehicles which set the infrastructure to make electric vehicles more affordable and more convenient in mass usage by people around the world."

It has found some supporters; enough to make it an enterprise with the biggest startup capital of any new-technology business in the world.

Better Place isn't just about making all-electric vehicles. It's about creating the infrastructure necessary to support those vehicles, including building charging stations, battery swap stations, and the software necessary to make this all as easy as possible for the user/driver.

So in theory, all of the problems of cost and limited range are solved.  Governments in Hawaii, Denmark, Israel, Portugal, Northern California, and Australia have all signed up with Better Place.  The company has started installing charging points, and is working on designs for battery swap stations.

But, Brett Smith, from the Center for Automotive Research, near Detroit, says "If this is to work, we'll need to change the way we think about cars.  "I think there is certainly a lot of the environemntally conscious, and technology conscious that will take the initial purchase group and be there.  I think the challenge for the industry, the challenge for government, the challenge for society in general is to figure out how to get that price down low enough that you can justify as a normal consumer saying, 'I can make that leap, I can go there.'"

With every major car manufacturer looking for alternatives to oil, Agassi says that the electric car is no longer a dream.  "The combination of the fact that we are executing on the ground in places like Denmark, the car companies are coming on board, the battery makers are starting to build massive amounts of batteries -- it is all coming together.  By 2011, there will be proven on the ground with four wheels driving around the country, so the discussion will be less theoretical and the pudding will be there."