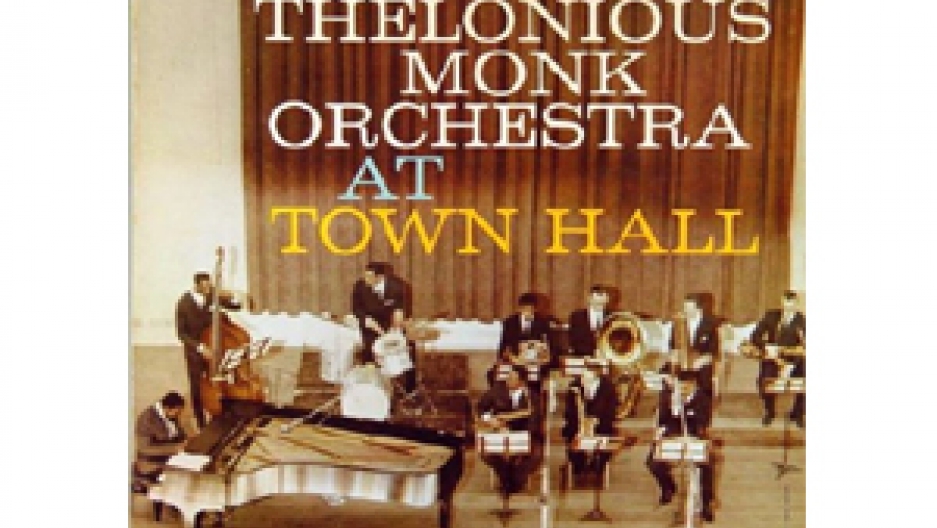 For some styles of music, there is this moment of introduction.  The instant when the sound of what's going to be hits the ears of what we all know, and everything changes.

Think of Stravinsky's "Rite of Spring" premiering in Paris and the riots it caused.

The Beatles, playing the Ed Sullivan show, and the riots they caused.

Fifty years ago this week one of the most influential jazz musicians in history gave a landmark concert at New York City's Town Hall.

Thelonious Monk.  His music had been played mostly solo, or via trio or quintet.  At the Town Hall concert, he played with a ten-piece band.  Monk's Town Hall concert was the moment when bebop jazz left shadowy nightclubs and moved to center stage.  The year was 1959.

WNYC Radio music host, Terrance McKnight, says that this concert was a showcase for the bop scene and it's aversion to flashy, overtly entertainer-oriented styles of the swing era jazz that preceded it.  They took some of the tunes made popular during the swing era and refashioned them, reharmonized them into something they could call their own.

Support PRI when you purchase the "Thelonious Monk Orchestra at Town Hall" CD.