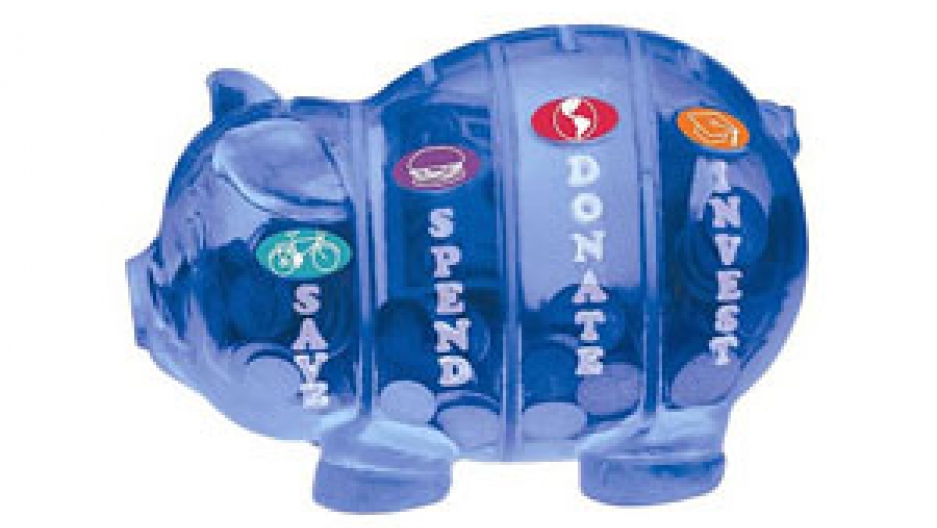 Eileen Appelbaum is visiting scholar at Washington's Center for Economic and Policy Research and director of The Center for Women and Work at Rutgers; John B. Taylor is senior fellow at The Hoover Institution and an economics professor at Stanford. They both have very different opinions about President Obama's Stimulus Package -- on "The Tavis Smiley Show," they debate the finer points of the package and whether government spending is going to help the financial situation of American families.

Appelbaum: "There's immediate help for people who have lost their jobs, their period of unemployment benefits will be extended, they will get help with paying for their health insurance if they  have it from an employer and they're going to pick up their Cobra, we're increasing food stamp allotments, there's going to be a lot of money for job training to help people get back into the workforce, there are going to be just a lot of immediate benefits for low-income wage earners and for people who have lost their jobs."

Taylor: "Well the most important thing we need now is to stimulate the economy ... that's why it's called the Stimulus Package -- so we get more growth and more jobs created to stop the spiraling unemployment. And quite frankly there's not a lot in the package that generates more demand ... the payments which Eilleen just mentioned are important, but we don't see the kind of thing that's gonna generate more job creation, so I'm a little worried about its impact for that reason."

Taylor believes government intervention doesn't always end up being the right answer: "Just last year we had a stimulus package -- the Economic Stimulus Act of 2008 -- and it had features very similar to this one, it was payments to individuals to get the economy moving, but it didn't really do any good. You could look at studies carefully done, and very little impact was there. And so I think we should learn from that and not do the same kind of things which unfortunately, this current package is doing."

Appelbaum disagrees: "I would have to disagree with that ... just talking about the stimulus that we had last year, one thing to recognize is that given that it was the Bush Administration, we were unable to do anything other than tax cuts. So that's the first thing to recognize, and we all know that tax cuts have a much less stimulative affect than spending by the government. The second point however, is that in fact, those tax cuts did postpone the onset of the decline in GDP, the decline in incomes, the crash in retail sales -- it held off for a couple months; and had we had a more proactive Congress and a more proactive government, we could have used that breathing period of a few months to enact a stimulus that has just be enacted under the Obama administration.

"What we need to do to get out of this recession is spend. The government needs to spend, because consumers are underwater -- they're losing their jobs, they've lost the equity in their house, their retirement savings are way down -- they're not about to consume, their about [trying] to get their balance sheets back in order. Businesses are facing falling profit, they're not about to invest. The only place that demand can come from in this moment is from the government."