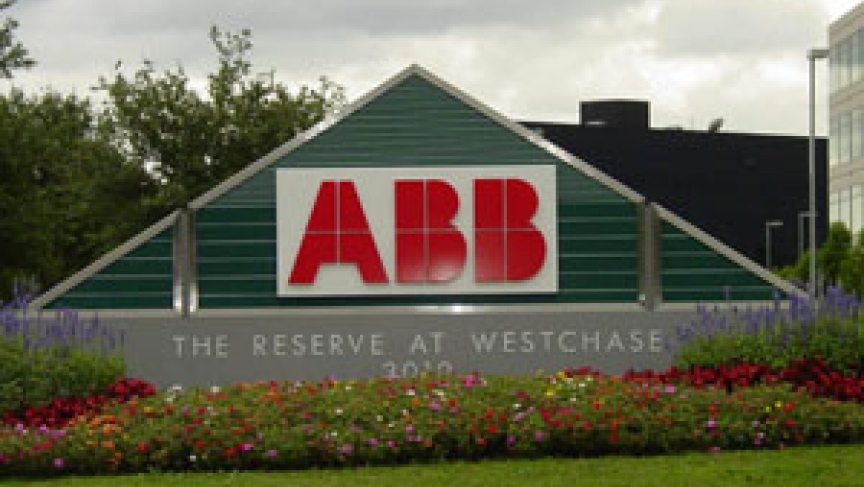 It's the fear of job losses that’s led to so many big building projects in the stimulus package signed by President Obama recently.  And it turns out that it just won’t be American companies that could benefit.  Foreign companies with expertise in specialty areas are lining up to make bids.  One such firm is Swiss-based ABB.  ABB is a leading supplier for the electric power industry.  The industry stands to receive billions of dollars from the stimulus package to rebuild the nation’s electric power grid.

"The World" anchor Lisa Mullins speaks with Enrique Santacana, President and CEO of ABB’s North American outlet.  He says the stimulus will be more than just a potential boon for his company: "As the transmission grid is modernized, as more renewable generation sites are built, as energy efficiency measures are taken all over the country, this will create jobs.

"We have 9 to 10,000 employees in the US, and it could mean several hundred more jobs; but it depends if these monies are going to be spent over a shorter period of time, then it means a spark in employment.  If it’s going to be funding over several years, obviously the job creation profile is a little bit different.  But either way, there’s going to be a growth in employment in the United States as a result of this for us."

Santacana says most of the jobs created will be for Americans: "This will be employment for Americans.  There may be a few employment opportunities created in other parts of the ABB world but the bulk of it will be here in the United States.

ABB will have to confront what many industries and individuals are confronting right now, and that is the credit crunch. Santacana explains what his company will be facing in getting credit to expand:  "Well, that’s an excellent point because this stimulus will work very well if our customers can obtain financing for the projects that will be required to implement a lot of these improvements -- whether if it’s in modernization of the transmission grid, new renewable generation facilities, energy efficiency equipment.  Our customers require financing for all of those kinds of projects, and if the credit is not there, that is going to severely diminish the effectiveness of the stimulus package.

"We have already seen delays of projects that for lack of financing, they have had to be put on hold.

"Many of them are in Texas, Arizona, and California.  And financing has been one of the major hurdles.  So that stimulus package is not going to be very effective without the flow of credit."

Santacana is cautiously optimistic:  "Well, I think with the deep recession that we’re facing, the deep stimulus package as it relates to the energy sector is a great first step.  But the other part of this equation has to be helping those institutions that are in the business of lending money.  That has to start also moving forward.