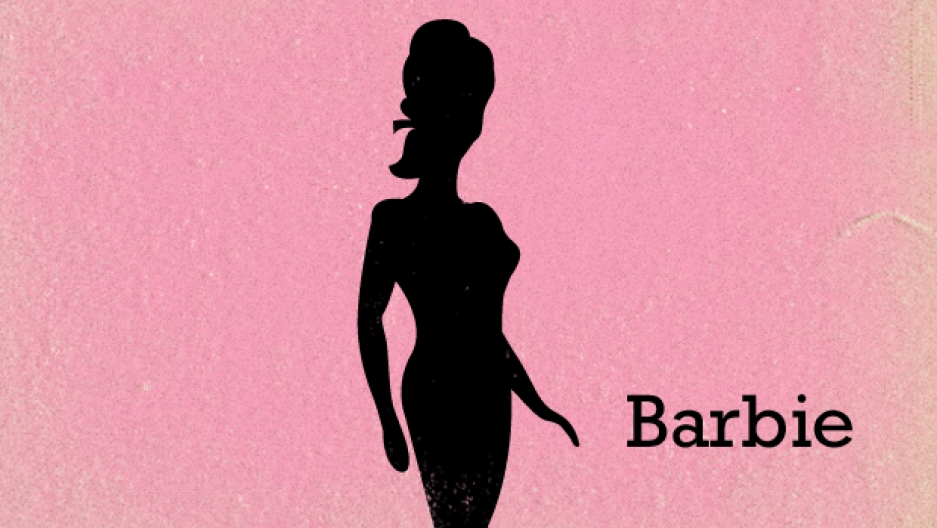 How did a German streetwalker become the All-American Girl?

Whether you've dressed her up in ball gowns or chopped off her hair, everyone has something to say about the All-American doll. Since her creation in 1959 --- based on a sexy novelty item sold to German men --- the best-selling doll in the world has charmed girls, lured collectors, made billions, and stirred controversy.

Is Barbie a negative female stereotype? Or is she a toy that encourages imagination? Countless artists have played with Barbie's image, sometimes defiling the doll as a form of commentary, and the Mattel company has at times responded with lawsuits. Studio 360's Leital Molad looks into how Barbie has endured and what her future may hold.