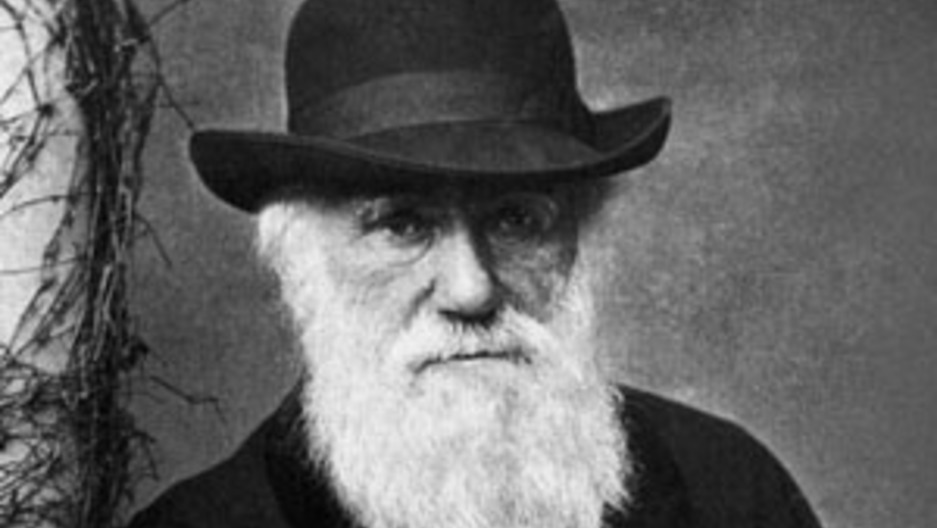 James Moore, author of "Darwin's Sacred Cause," talks with "Living on Earth's" Bruce Gellerman about how the scream of a tortured slave drove Darwin to develop his theory of evolution, and helped discount the scientifically-accepted belief that blacks and whites belonged to different species.

This month we commemorate the 200th birthday of British naturalist; Charles Darwin. It's said, Darwin came up with "the single best idea anyone ever had". He published it in 1859 in his book: "On the Origin of Species." Darwin's unexpectedly popular and controversial idea was that all species of life evolved over time from common ancestors. Darwin's theory of that process, natural selection, changed the world of science and society at large.

But even today the laws of nature Darwin discovered are still hotly debated and we continue to learn more about the social origins and scientific evolution of Charles Darwin himself. James Moore is co-author of the new book "Darwin's Sacred Cause: How a Hatred of Slavery Shaped Darwin's Views on Human Evolution."

Moore: "All science begins with certain assumptions about the world. Darwin began with certain assumptions. He believed in history. He believed that everything happened slowly, everything happens by natural law. These were first principles, these were given for Darwin. Another given for Darwin was that all the races are members of the same family. This was ingrained in him from childhood. And it's what led him to theorize about the common descent of all life."

And on both sides of his family, he comes from a long line of abolitionists. This is going back to the early 19th century: "Both Darwin's grandfathers were passionately committed to abolishing the slave trade, which flourished in that time. And in 1807, two years before Darwin was born, Parliament did abolish trans-Atlantic slave trade. And in America the trans-Atlantic slave trade was outlawed a year later. So Darwin was born into a world in which half the battle had been won. But the slaves remained to be emancipated. And to that end different societies sprang up all of them supported by Darwin's family.

"Until Darwin reached South America, he had a theoretical understanding of slavery and it's horrors, but when he got to South America, he put shredded flesh on that slave. He saw the instruments of torture. He heard the screams. And suddenly he became fired as never before that this sin, he called it, should be abolished around the world.

"He sees the remnants of slavery and the flotsam of slavery. And at the very end of the voyage, just weeks before the Beagle reaches England, they touch back again in Brazil, and it's there that Darwin's walking past a house on the other side of the wall, he hears shrieks and screams, and he thinks to himself, that can only be a slave being tortured. And he was powerless to do anything about it. And when the Beagle got back to Britain, within a few months, he had, within his private notebooks declared himself a believer in common descent of all life.

"The scream that stayed with Darwin for life did as much as anything to kick start his belief in the evolution of all life, the common descent of all life. Without the evidence of the Galapagos, we wouldn't have an argument for evolution by natural selection. But why he went to the trouble and the risk of assembling that evidence and in the way that he did, to understand that we need a deeper explanation. He didn't collect facts, as they were called, at random. There was a reason for what he did. And his reason had precedence in his own experience and his own family. The scream of a tortured slave, fired him to touch the untouchable and to develop what he called 'my theory,' the theory of evolution."