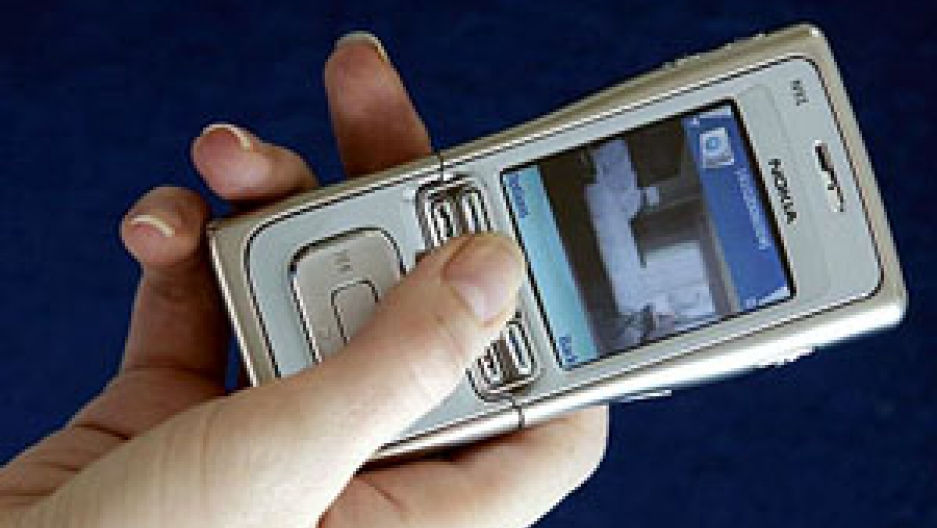 We’ve been seeing safe-sex campaigns for years, but now that they are smaller and harder to see, will the direct-to-mobile phone message finally reach young women of the dangers of HIV / AIDS, STDs and pregnancy? Fred Mogul, reporter for WNYC, joins "The Takeaway" to explain.

A research project looks at how a new type of messaging, delivered in a new way, might make in impact in sex education. A set of soap operas are being developed to educate teenagers about safe sex, and 15-minute installments are being sent to the mobile phones of young women to gauge their reaction.

Mogul explains the project: "Cell phones have come a long way -- not all of them can handle video just yet; you need to get the right model, they're distributing these modules to women in the study. And this is really a new thing, they're taking 15-minute installments -- and it's a show you can take and watch anywhere.

"They're hoping that it will work on women, particularly in the African-American and Latino urban community -- these are people that ... health care providers on the front lines see coming back infected and re-infected.

"They found that women who have watched the pilot kind of get into it, and they're trying to flip a switch in them in a way, because they're hearing that message consciously."

The videos can be explicit, but Mogul says they're rooted in the real-life experiences of young women.

Rachel Jones, a principle investigator in the project describes what's being tested: "In my studies, women who did perceive their partner to engage in risk behaviors, were not so trustful of that partner, and yet were still engaging in unprotected sex with him. And  wherever we went, women were saying the same things, and that is, to get a man and to hold on to a man, unprotected sex is what's expected."

And this is the message the project is fighting, according to Mogul: "It's a part of the world where women are having trouble keeping a man, and somehow they've gotten into this dynamic where the men expect and demand unprotected sex, and [the project] is trying to empower the women."