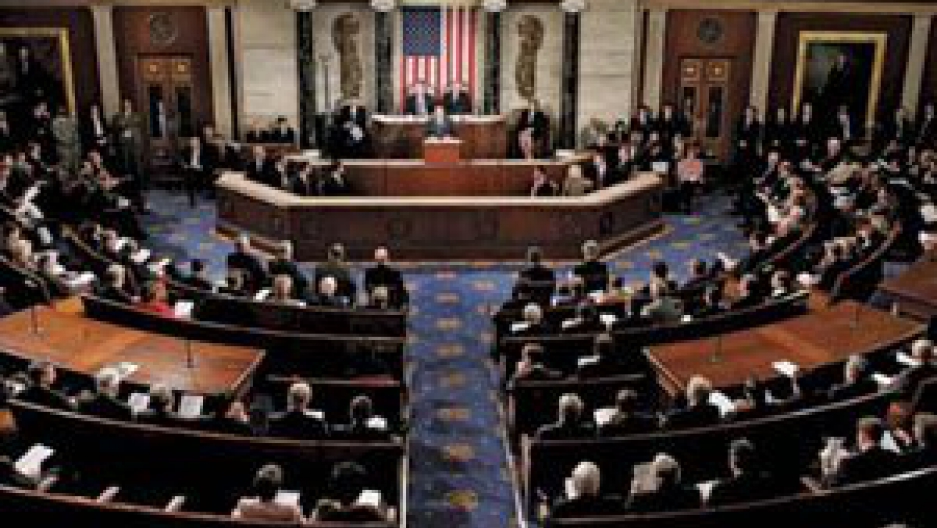 President Barack Obama got his first major victory in the House this week as the Democratic majority pushed through a massive $819 billion-dollar package ahead of schedule. But the win is less than complete since no GOP members jumped on board, and the measure will almost certainly face some challenges in the Senate.

Republicans have largely labeled the stimulus package, as it stands, too long on government spending and way short when it comes to tax cuts and job creation.

In this segment from the "Tavis Smiley Show," Congressman Gregory Meeks (D-NY) and Congresswoman Marsha Blackburn (R-TN) give opposing views on whether the recently passed stimulus package is the right path to follow.

Congressman Meeks: "We have to do two things: we have to get confidence back into the economy, the American consumer, and we've got to get them back to spending again, and we can't do that without creating jobs. And what this stimulus package does, it creates jobs that are needed right now so that people can spend and move the economy forward. It also fixes problems that we have in our country.

"You know, we've been in this problem before, and what we did then, we put in the highway structure. So we know that ... the way that this stimulus package is organized and presented, that it is helping us to become energy efficient, it is building infrastructure -- whether it's roads or schools -- that's going to create a better opportunity for Americans tomorrow."

Congresswoman Marsha Blackburn: "Plan A, the trillion dollars that we spent before the end of the calendar year ... what Secretary Paulson recommended, didn't work ... Plan B, which is the Obama plan that was brought forward, people are saying ... it's not much stimulus, it's primarily programmatic spending. Where are we doing to see the impact?

"Even the Congressional Budget Office said you're only going to see 11 percent ... of this bill spent in the next 12 months. Well what happens if we've maxed out the Federal credit card?"