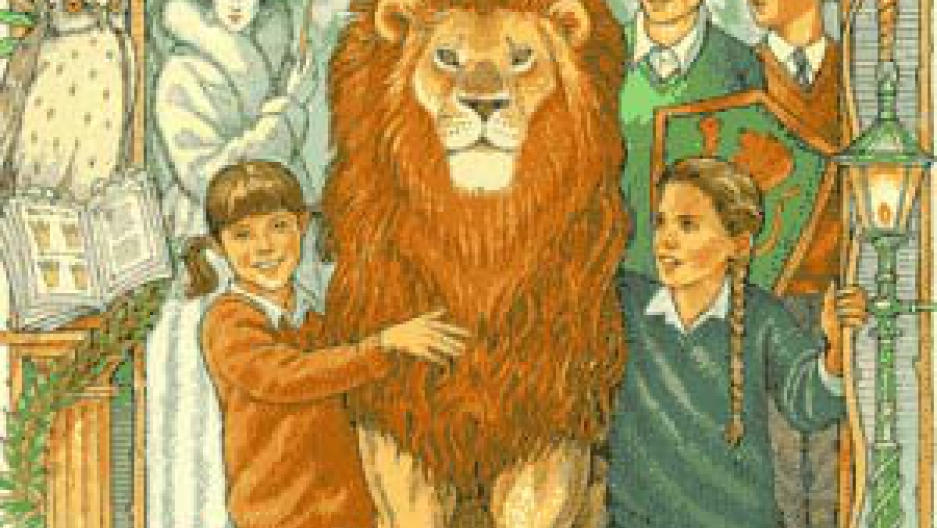 In this hour of "To the Best of Our Knowledge":

Robert Price writes about the popularity of books like Rhonda Byrne's "The Secret" in his book, "Top Secret: The Truth Behind Today's Pop Mysticism." He tells Anne Strainchamps that people would be better off if they stuck to mainstream religion rather than what he considers the "dumbed down" versions.

Mark Barrowcliffe wasted his youth playing Dungeons and Dragons. Now he's turned his obsession into a book, "The Elfish Gene: Dungeons, Dragons and Growing Up Strange." Barrowcliffe tells Jim Fleming how D & D is played and recalls some of his most memorable games.

Holly Black is a fantasy writer best known for "The Spiderwick Chronicles." Her latest book is "The Good Neighbors: Book One: Kin." Black tells Anne Strainchamps what she thinks children get out of reading about magic or alternative realities.

Kenneth Branagh reads a selection from "The Magician's Nephew," one of The Chronicles of Narnia by C.S. Lewis.

Laura Miller talks with Steve Paulson about her long relationship with the Narnia books. She read them as a child and loved them. Later she was put off by the Christian symbolism, but now feels the book are terrific for believers and non-believers alike. Miller's book about her experience with Narnia is called "The Magician's Book: A Skeptic's Adventures in Narnia."