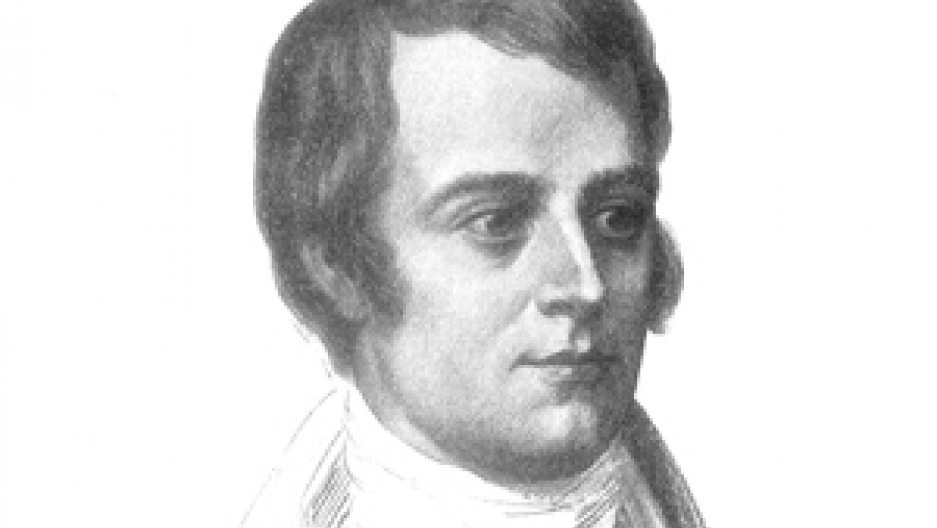 Last Sunday marked the 250th birthday of renowned Scottish poet Robert Burns. Think you would never know some musty old poet? Oh, but you do! He wrote such classics as "Auld Lang Syne" and "A Red, Red Rose."

David Stenhouse, a radio producer for the BBC produced a Burns documentary in 2004.  He explains why Scotland is counting on Burns to bring in millions of dollars to the Scottish economy in 2009.

"This year, Burns is even bigger.  2009 is the year of homecoming in Scotland, and Robert Burns is being used to head that up because aside from Sean Connery, he is probably the most famous Scotsman."