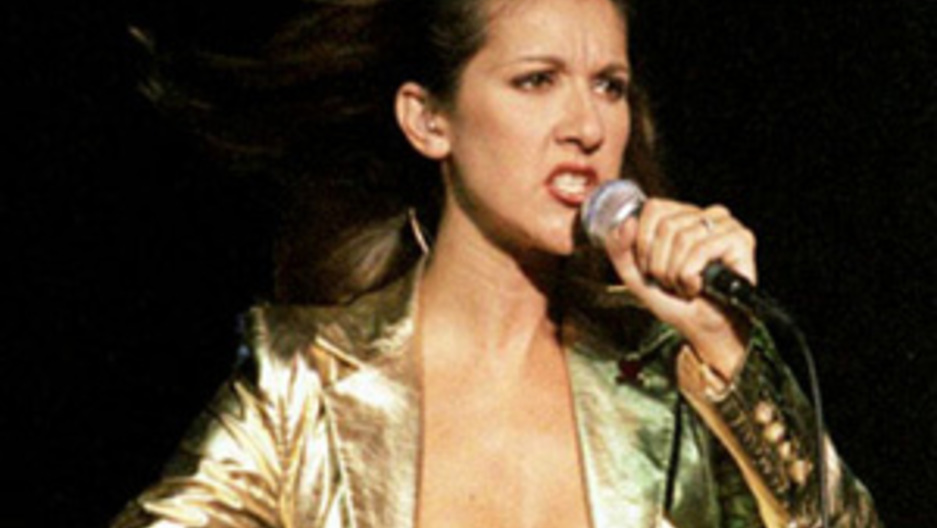 The French-Canadian singer Celine Dion is the best-selling female artist in the world. She's sold more than 175 million albums. Some say that Dion has a five-octive range. Yet Celine Dion is also one of the most unpopular singers in the world. There are millions of people who not fans.

Music writer Carl Wilson describes Celine Dion's music as "bland monotony raised to a pitch of obnoxious bombast." So why would he write a book about Dion's 1999 hit album, "Let's Talk About Love"? In this segment of "To the Best of Our Knowledge," Wilson shares his story of trying to get in touch with his inner Celine Dion fan. And what the experience taught him about musical taste.

Wilson is a writer and editor at Canada's national newspaper "The Globe and Mail," and the author of "Let's Talk about Love: A Journey to the End of Taste," examining the phenomenon of Celine Dion. Wilson tells Anne Strainchamps why he thinks Celine Dion is so popular, what he admires about her, and why, in the end, he is not one of her fans. "Let's Talk about Love" is the Celine Dion 1997 album containing her hit from "Titanic."

Wilson says one of the things he learned from writing his book was that we shouldn't be so quick to dismiss someone's musical tastes: "The idea that, our taste rather than being something that indicates some kind of fundamental goodness or evilness, are part of our story. And I think that, depending where you're coming from -- socioeconomically and educationally -- you have a very particular story that probably compares to stories of people with similar backgrounds. And so to sort of understand taste as an element of personality primarily, rather than something that has to be given a number value, you know, that 'this is a four-star record.' I think that saying something is a four-star record is a less interesting story than describing where it fits into our lives and our experiences."

Also on this show:

Doug Gordon talks with Terre Roche about The Roches - Terre and her two sisters – and their new album.

Jeff Price is the founder and CEO of TuneCore, a digital music distribution service. He explains to Steve Paulson that under his scheme, artists pay a one time flat fee to use his service and then all sales revenue belongs to them and they retain all rights to their music. Price says new technologies have made record labels obsolete.

Robert Scotto is the author of "Moondog: The Viking of Sixth Avenue." It's a biography of Thomas Louis Hardin, an internationally known and respected composer known for decades to New Yorkers as an eccentric street performer who dressed as a Viking and called himself "Moondog." Scotto tells Jim Fleming when Hardin became Moondog, and how well he was received abroad. And we hear some of Moondog's music.