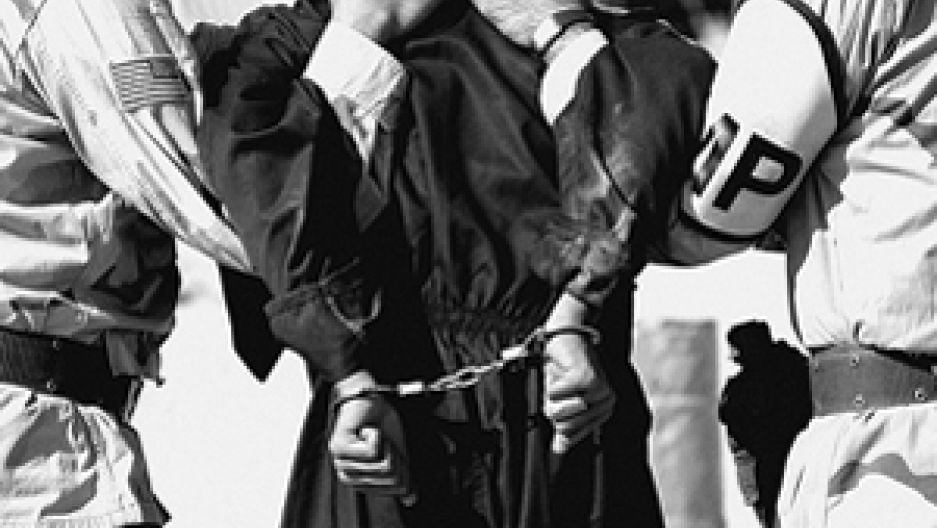 President Obama's executive order to close Guantanamo signal a big change in the way the United States handles the fight against terrorism.

"If we use a metaphor: If we think about counter-terrorism as a house, what worries me about the Obama administration is I think they're doing a complete teardown rather than a remodel ... there are so many more questions that need to be addressed and be discussed in our approach to making us safe against terrorists."

Radsan is concerned about how President Obama will define the treatment of enemy combatants, like Ali al-Marri who is currently the only enemy combatant who's being held on US soil: "Are we going to treat al-Marri as part of a war, or are we going to treat him as more of a criminal justice problem. This will be another signal, just as we have the signal about the closing of Guantanamo, of how far Obama wants to go to the pure side, the light side, the criminal justice side of dealing with a very important problem."

Radsan points out that the terrorism policy was put in place by President Bush and lawmakers: "The CIA people don't want the American public to think that they're doing these things on their own. These programs were authorized in writing by ... President Bush ... they were briefed to the oversight committees ... the Senate and the House committees ... they were informed, and many of the people back then were not complaining about the aggressive policies; they were asking the CIA to be even more aggressive.

"What I'm putting forward is that President Obama needs to be willing to make some exceptions, do some of the things that are necessary to make us safe; to carry forward some of the policies from the prior administration. And I hope that the Obama people will not just toss everything aside."