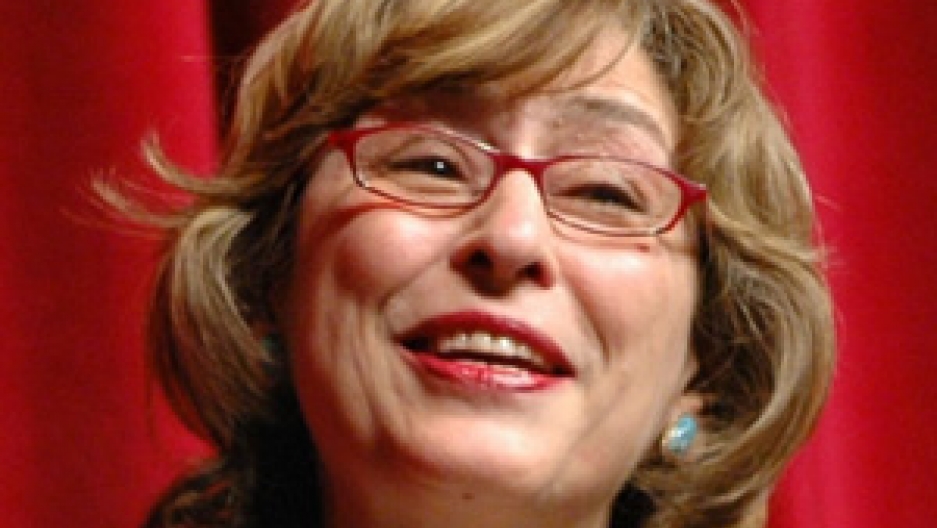 Share
The following is an excerpt; for full story, listen to audio.

Nafisi's new memoir, "Things I've Been Silent About"  is a historical portrait of a family and country leading up to the Islamic Revolution. On "Bob Edwards Weekend," Nafisi says the memoir should have been written it years ago, because so much of her early life set her on the course that led her to her 2003 best seller, "Reading Lolita in Tehran."

"Reading Lolita" chronicled her experiences teaching at the University of Tehran during the Islamic revolution. Nafisi refused to wear a veil and eventually forced to leave the country. But for two years, she secretly taught a small group of Iranian women, sharing the works of Henry James,  F. Scott Fitzgerald, and Vladimir De Markoff.

In "Things I've Been Silent About," Nafisi describes her childhood, her parent's professional successes and personal troubles, and how she became the type of person who would resist the declarations of the Muslim clerics:

"I started making an entrance in my diary called 'things I have been silent about,' and under it I wrote 'watching Marx Brothers in Iran, reading Lolita in Tehran, eating ice cream in Tehran. So "Reading Lolita" came out of that idea of, how do you not remain silent when a repressive society takes away all of the public spaces from you. And this book is about not just the silences in pubic, but the silences that you create for yourself."

In the memoir, Nafisi reveals candid intimacies about her parents -- her father's affairs and her difficult relationship with her mother, who was: "An extraordinary intelligent woman who could never realize her public potentials. And for me as her first-born and her daughter, she wanted me to be everything that she could not have been, and that is always very dangerous and deadly at times."