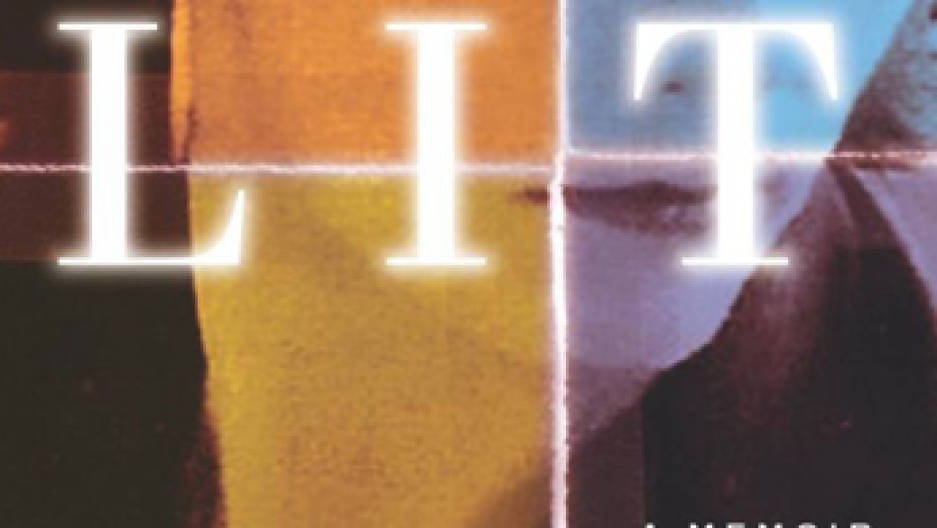 In this new memoir, Mary Karr recounts her descent into alcoholism, the collapse of her marriage, and her eventual conversion to Roman Catholicism, unfolding in the harrowing manner of a suspense novel. Karr writes the book as an open letter to her son, perhaps using her breathtaking language as a way of asking forgiveness. Karr's voice and wit are sharp as the sting of a Texas wasp.

Listen to Karr in coversation with WNYC's Leonard Lopate HERE.