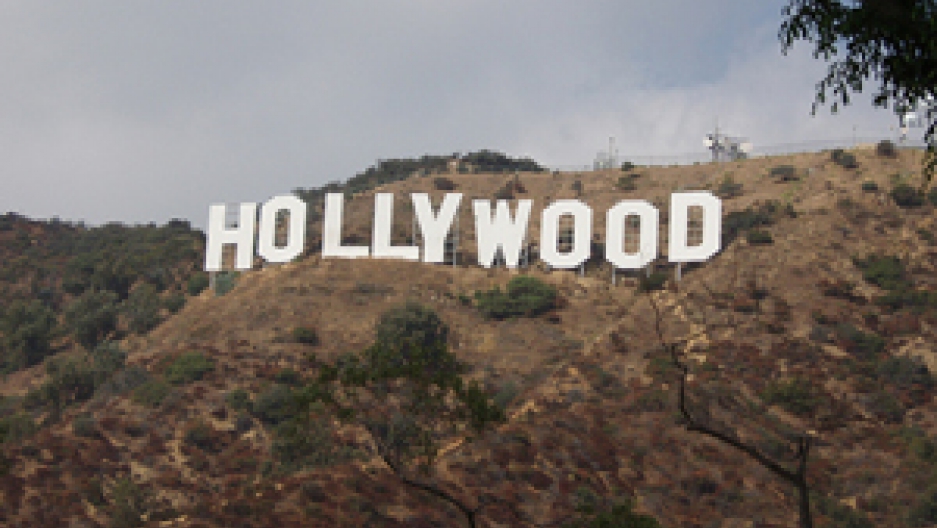 "These are really big changes that are just the beginning of the kinds of transformational changes we're going to see," says Sharon Waxman, author of the book “Loot: The Battle over the Stolen Treasures of the Ancient World”

"All of Hollywood is on edge as the year draws to a close and we look ahead to 2009.  There is a very real possibility that the entertainment industry could be on strike for the second time in a year."

Waxman ponders what could be a second writer's strike in Hollywood.  The same issue is at the center of it as it was in 2008:  royalties from internet distribution of films and television programs.  The writers want a cut of the proceeds from these new types of on-demand distribution, but the studio executives are saying that money isn't really being made in these venues due to tight margins and overhead.

"There is a huge split in the (Screen Actors') Guild right now and that is what we don't actually know as we head into the new year, whether SAG is even going to have the authorization from its own members to go on strike."

Another thing to watch for in the coming year is the fate of the independent studio.  "Independent studios have been struggling this year.  Again, this has to do with this huge, seismic change that is going on in the media and entertainment industry as a whole.  We have seen it already with the music industry...we are going to see more struggling to figure out how to get movies, particularly independent movies in front of people who want to see those movies, because the theaters aren't really carrying them anymore."

With the impending strike, the future of the indies hanging in the balance, and the current economic situation, there will be some changes coming in the film industry in 2009, according to Waxman.