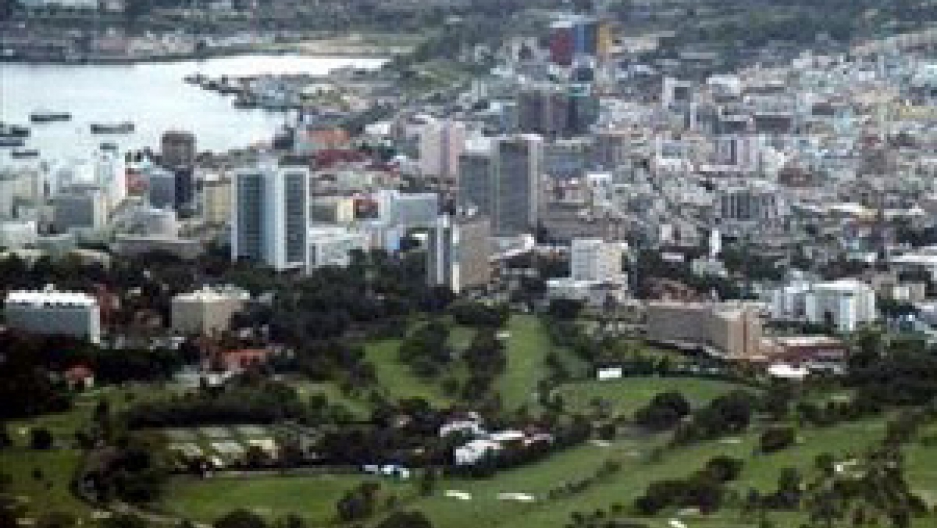 "The Takeaway" talks with former U.S. Ambassador Charles Stith, who describes the current state of many of the countries in Africa: "The continent is on a real growth trajectory at this point. We track 16 countries on the continent, and they are all serious about democratization, they're serious about reforming their economies along free market lines; and though it's only 16 countries out of the 53 in the continent ... over all it's about two-thirds of the population of the continent ... so the good news is the vast majority of folks on the African continent wake up every morning in a country where they can participate and decide in who runs the country ... where the leadership is really trying to reform the economies in a way that they can maximize their opportunities and improve the quality of life for them and their families."

Of the recent bad news coming out of Zimbabwe and the Congo, Stith says: "It really is at the end of the day the tail wagging the dog ... cause the numbers speak for themselves -- you've got 16 countries with 650 million people out of 800 million, so the vast majority of people are in countries that are on track.

"The good news is that the numbers of states that are coming on-line, in terms of issues of governance and the economy, is increasing."