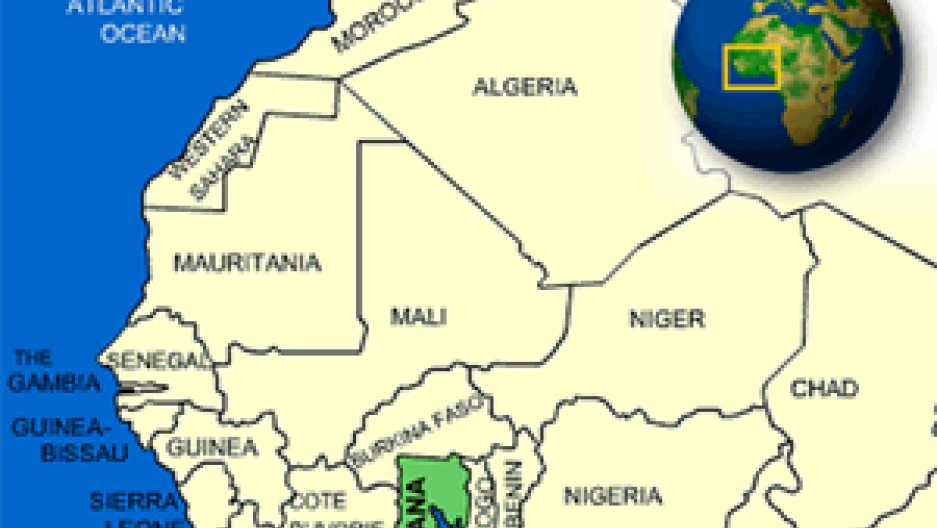 The problems of doing business in Africa are compounded by the slowing of the international economy.  An American company called Rising Data Solutions opened Ghana's first call center just a few years ago.  The founder saw it as a win-win, a chance to break into a market dominated by India and the Philippines, while helping Africans to better jobs and better lives.  The company is still comitted to that goal, but it hasn't been easy.

Is the sound of fingers on a keyboard the sound of success?  It may well be for the young woman sitting behind this computer busily transcribing messages onto a screen for a client in the United States.  Inside the operations room at Rising Data Solutions a few dozen workers are bent over their keyboards tapping away.

The company has been here for five years, and managing director Ken Bone admits there are some challenges.  "The education is a bit warranting, in terms of relative to the developed world.  But most of the guys and girls that work for us are college educated, computer literate, computer savvy.  it is a little less here because they just hadn't had exposure to as much computing as we do."

And so the company trains people and motivates them with promises of better pay and bonuses.  Though there are plans to expand, there have been struggles in the past.  The global economic crisis has cut short some of the forecasting growth in the workforce size, even requiring some cuts.

Initial efforts to use it as a call center weren't a success, so now it does a lot of data entry and transcription.  Right now the company has four U.S. clients, and it is hoping to soon sign a contract with a financial institution in Britain.

Bone says he can't sell clients on cost; it is actually more expensive in Ghana than it is in India or the Philippines where he used to work.  So instead his sales pitch is based on quality, and an appeal to a company's conscience.

"So there's a certain need in Africa for someone to come in here to try to create jobs.  Instead of making a 50% gross profit, maybe we'll only make a 20% gross profit.  But, it will be a profit, and therefore it is a business," says Bone.

He not only points to Ghana's political stability as a selling point, but also to the company's outreach to fill the need to create jobs in Africa.

The company's website describes Ghana as a diamond in the rough for outsourcing.  For years, the country has relied on its natural resources--gold, coal, cocoa, timber, and more recently, oil.  Now, one company sees new promise in its people, along with a potential for profit.