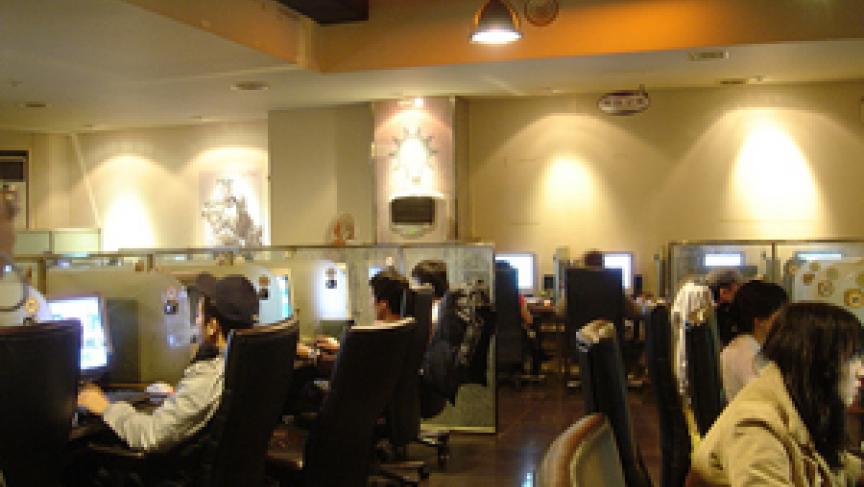 A lot of online activities are popular in South Korea -- that's because the country boasts the world's fastest Internet connections. That's perfect for playing online games which a lot of South Korean kids do. There's a growing fear that South Korean children are becoming addicted to the Net.

"The World's" Jason Strother reports about a treatment program designed to get South Korea's children off the computer.

Over a twelve-day program at an "Internet rescue camp," South Korean children learn how to camp outdoors, ride horses and make pottery. They are also banned from using computers and are only allowed 30 minutes a day to make phone calls. This, plus multiple sessions of anger management and one-on-one counseling has reduced the amount of time participants spend in front of computers once they go back home.

A counselor at the Korea Youth Counseling Institute, the organization that runs the Internet rescue camp, says 14.4% of South Korea's nine million school children show signs of Internet addiction, and defines this compulsion as spending four hours or more online each day. Symptoms include developing stiff wrists and hearing sounds from online games even when off line.