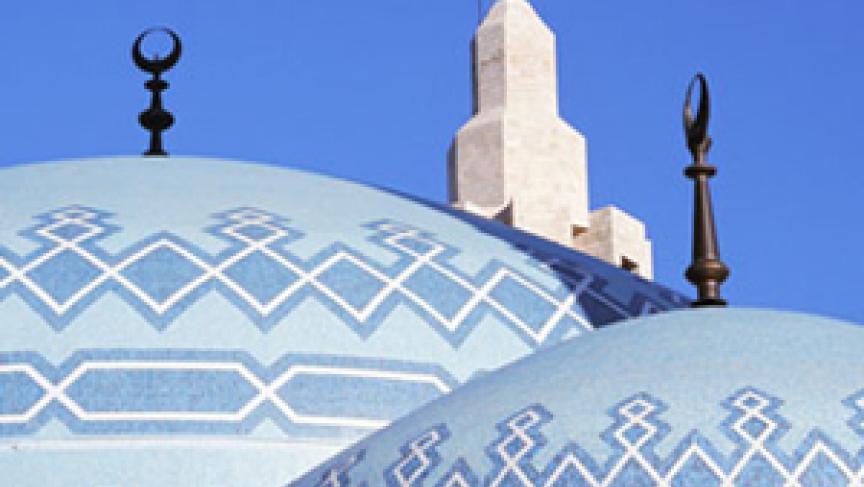 Evolution has been a hot political topic in the United States for some time now. Typically it pits public school officials who want to teach evolution against Christian conservatives who don't. An article in the latest issue of the journal, "Science," suggests the evolution-creationist divide is about to emerge in the Muslim world. The article's author, astronomer Salman Hameed, talks to "The World's" Marco Werman about why the debate is heating up now, and implications for Muslims on both sides of the debate.

The creation story in Islam is similar to the Biblical creation story, according to Professor Hammed: "But unlike the Book of Genesis, it is not laid out in a chronological order, nor is it in one single place. Secondly, it has this six-day creation, but the length of the days is less ambiguous."

In his article, Professor Hammed explains why a serious debate among Muslims is just around the corner: "Now with the education levels rising, and access to the Internet, and exposure to the evolution-creation controversies in the U.S., the topic of evolution is coming to the forefront, and now people are wondering whether evolution is compatible with Islam or not.

"Currently the debate is being shaped by creationists in the Islamic world ... the most prominent one is ... in Turkey, and he links evolution with atheism and also with the West -- everything that is wrong with the West -- he ascribes that to the acceptance of evolution."

As for the wide-reaching consequences of this debate in the Muslim world: "We're talking about a sixth of the world's population. Muslims are already behind in science and technology. The next century is going to be the century of biology. And evolution is the bedrock -- the fundamental principle underlying all of biology -- if Muslims en masse reject evolution, that will make the chances of Muslims catching up in science even further removed..."