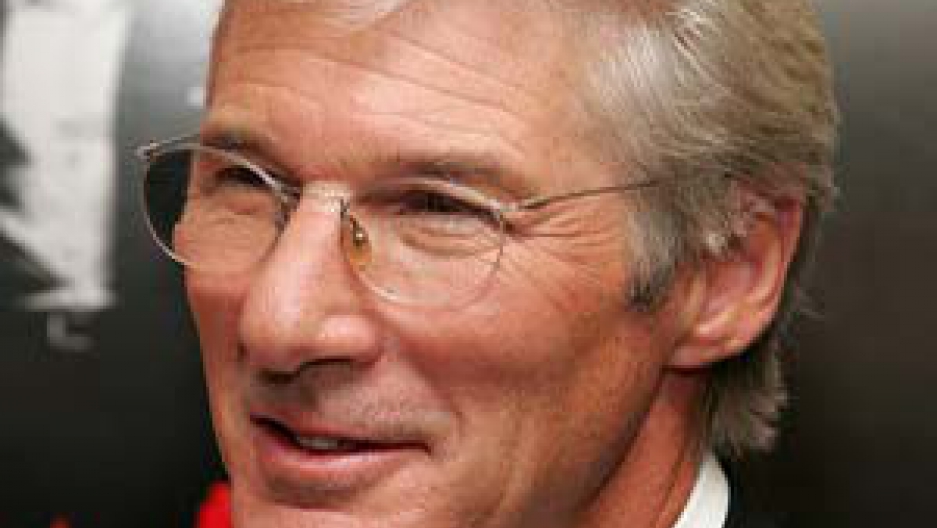 When the World Health Organization first declared World AIDS Day, December 1, 1988, the virus had already caused more deaths in the United States than there were total fatalities in the entire Vietnam War. Two decades later, AIDS has taken the lives of more than 25 million people, with an estimated 33.2 million people living with the virus today.

Richard Gere is one of America's most committed AIDS and human rights activists. Gere and his foundation work tirelessly to increase AIDS awareness, funding, and care.

Gere cites the need for educated leadership to help curb the epidemic: "This is what we're seeing all over the world -- where we have leadership ... the numbers stay relatively low. Whether it's Africa, whether it's Thailand ... although I don't have much in common with President Bush, he is someone [who] ... did spend a lot of money dealing with AIDS, not only domestically but internationally."

Gere is hopeful about President-elect Barack Obama: "The major difference is we're dealing with a man here ... who sees his job and the world as inclusive -- we're all in this together -- and you see him making decisions based on that, and a fundamental belief in his gut and his heart that we're all in this together, and no one is expendable ... so if you start from that point of view, you can make enormous progress in these areas, especially health."