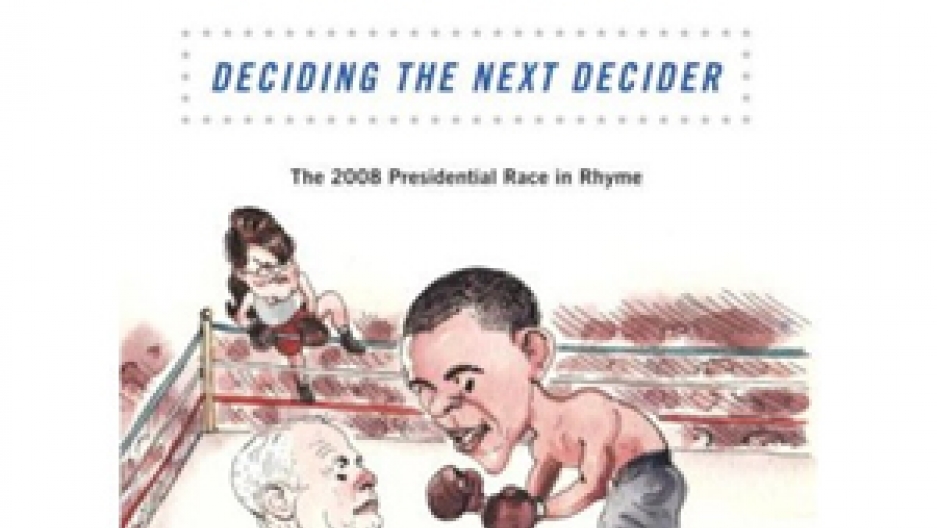 With the election now over, and no oft-skewered Republican party in the White House, what will Trillin do?  "I was thinking maybe becoming an insurance claims adjuster, or some other form of livlihood.  I don't know.  I think we'll be okay.  (Barack Obama) is difficult to joke about.  Partly because he is so steady and calm, and ususally someone who has a pretty steady personality.  Demeanor is obviously harder to joke about, but I'm willing to give it a try."

"There was a great moment in the campaign when Jon Stewart on "The Daily Show" said 'Sarah Palin, the Republican Vice-Presidential candidate,' and then he looked up and said, 'And Godsend.'  Palin did provide some great material.

"There was plenty to make fun of in the Clinton administration.  I have been doing the "Deadline Poet" since 1990, so I started with George H.W. Bush and then went through eight years of Clinton, and I didn't have any problem finding subjects in those years.  I don't think I'll have a problem with Obama."

Support PRI when you purchase Calvin Trillin's latest book: "Deciding the Next Decider: The 2008 Presidential Race in Rhyme"