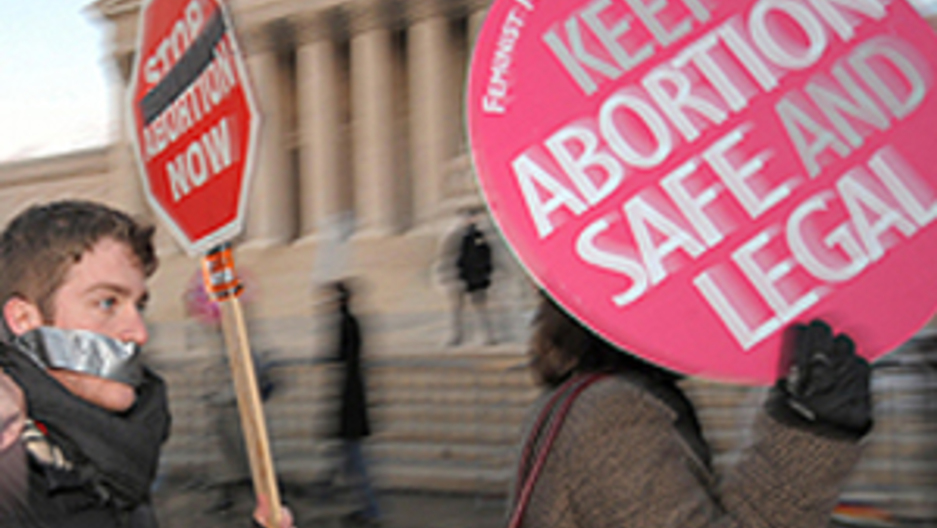 (Image: To the Point)

Since Roe v. Wade was decided 35 years ago, a woman's right to choose an abortion has been Issue Number One in the so-called "culture wars." But it's still the law. The next Supreme Court vacancies are likely to be filled by a President who's pro-choice. Ballot initiatives to limit abortion failed this month in South Dakota, Colorado and California.

The pro-life movement won't go away, but it's changing its tactics. "To the Point" examines the search for common ground and the new issue of same-sex marriage.